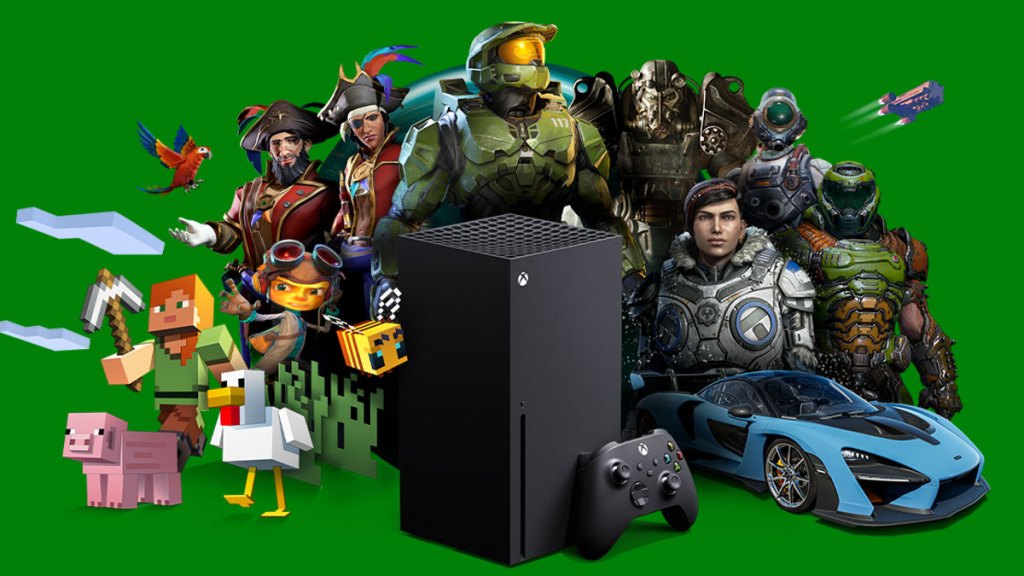 The current console generation has been a big win for Xbox, with the Series X and S becoming best-sellers. According to one analyst, that best-seller status means the twin consoles have sold over 12 million units.

The figure comes from Niko Partners’ Daniel Ahmad, known on Twitter as @ZhugeEX. Ahmad tweeted that Niko’s estimates put the Xbox Series X/S at over 12 million shipped. The tweet cites the “dual strategy” of offering both versions of the console, which has allowed for “increased production” of the S despite supply chain shortages. This milestone likely wouldn’t have happened if the X were the only console on offer.

Ahmad’s tweet references a Eurogamer article about Xbox Series X/S being Microsoft’s fastest-selling console generation. That story itself cites a New York Times interview with Phil Spencer, in which the Xbox boss says Microsoft has “sold more of this generation of Xboxes, which is Xbox Series X and S, than any previous version.” Whether that amounts to the estimated 12 million sales or not, it’s still a win for Microsoft.

Lots of console sales lead to big software numbers too, as evidenced by Forza Horizon 5 passing 15 million players since launch. The racing game released on PC, Xbox Series X/S, and Xbox One on November 4, and while that 15-million player count is a combined number, the top-selling X and S surely played a part in reaching it.