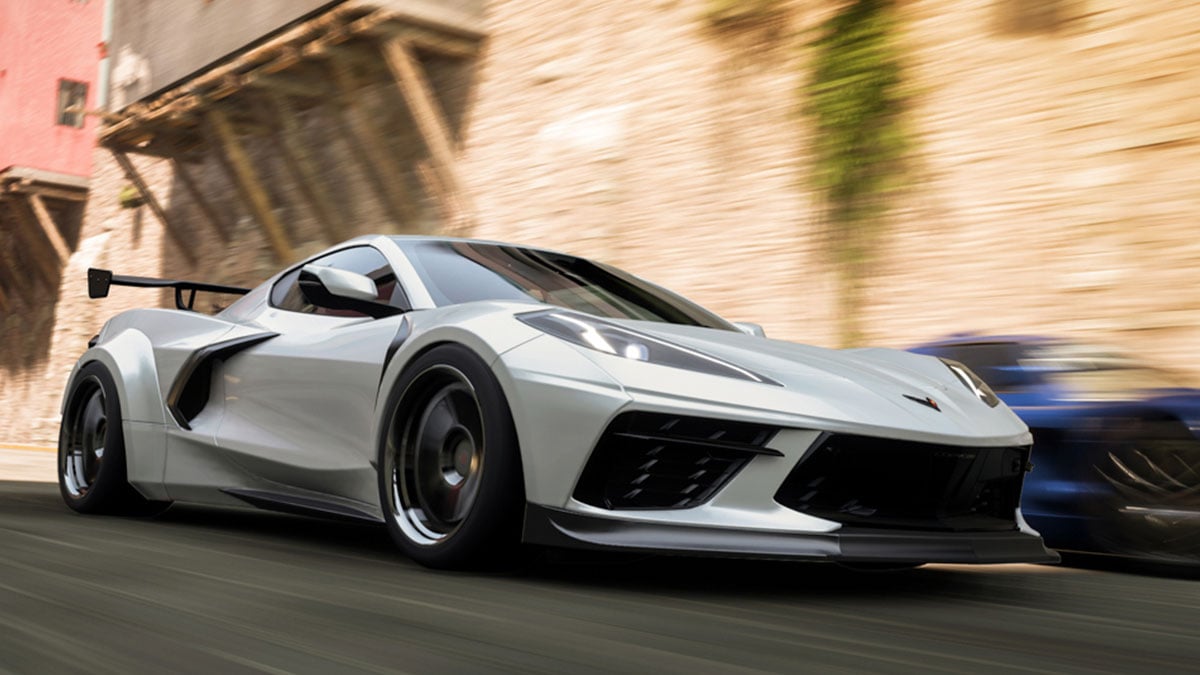 It’s been two months since Forza Horizon 5 peeled out onto Xbox Series X/S and PC, and in that time, a massive amount of players have given the racing game a go. That player count just crossed another milestone: 15 million.

Game industry analyst @MauroNL3 spotted the figure, tweeting out Hall of Fame results from the game. The number at the bottom of the results boasts 15,009,518 players at the time the screenshot was taken, an impressive feat for developer Playground Games. Forza Horizon 5’s player count has steadily increased since launch, reaching 3 million players on day one before hitting 4.5 million a few hours later. The player count has more than tripled since then.

Playground Games has dealt with more than just big numbers since Horizon 5 launched. Co-founder Gavin Raeburn left the studio at the start of the year, and while we don’t know what’s next for the legendary developer, a potential retirement is well-earned — especially after the smashing success of the latest Forza.

The game is currently in the midst of its Series 3 playlist, during which you can earn the 2016 Zenvo TS1 and 1971 Ford Mustang for 120 and 180 points, respectively. That runs through February 3. Additional skins are also available from makeup manufacturer OPI thanks to a nail polish collaboration with Xbox.