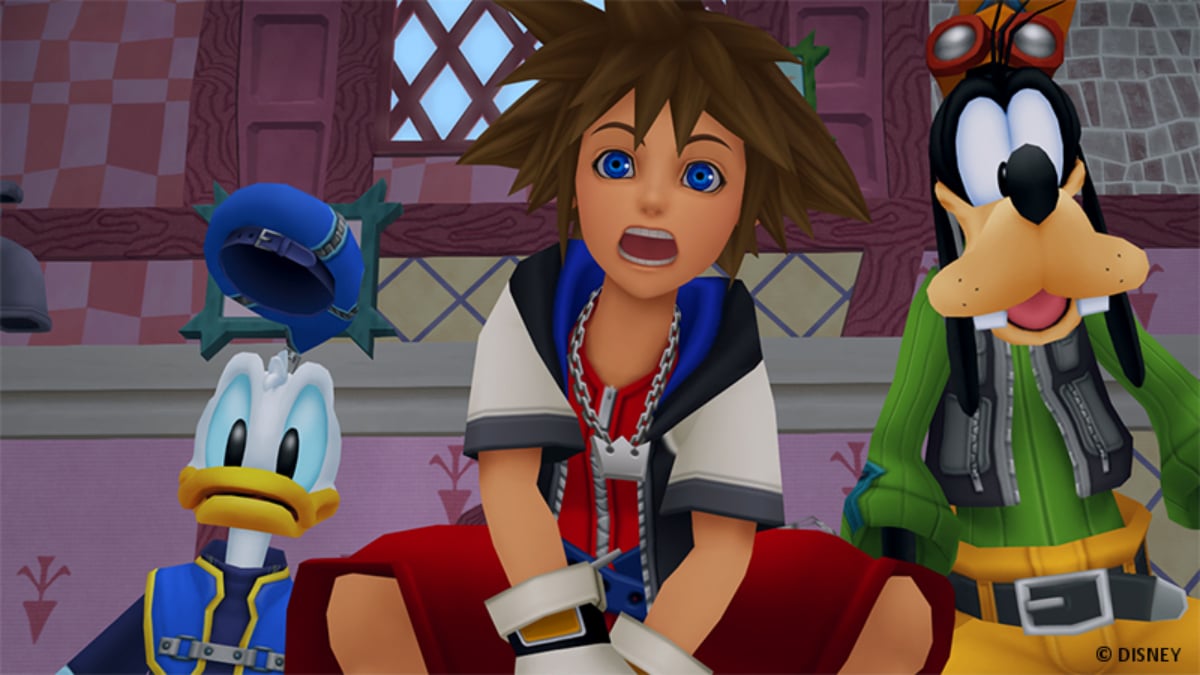 Kingdom Hearts has been a popular game franchise since the first game came out in 2002. The series grew and later released on several platforms, allowing players to experience the story with the strengths of each console. But back when the game was released, there were plans for an actual Kingdom Hearts animated TV show. It never made it to the small screen, but there was a properly planned pitch for the series.

There was an animated TV pilot that was never released, though it has recently been released on YouTube. The footage was uploaded by Seth Kearsley, who would have been leading the work on the animated TV show if it was released. It’s not the stunning footage of the latest Kingdom Hearts games, but you can appreciate it more if you remember it was designed in the early 2000s.

The trailer gives a rough look at the animated series, with a mix of animations and still images. It doesn’t go over the entire adventure, and the drawings are rough sketches of the characters players are used to. But the sound effects and voice acting match what you would expect from a rough draft of an animated pilot. The combat isn’t fully animated, but you get a rough idea of how combat would look as characters battle Heartless and defeat them.

The scenes took place on Destiny Islands, Hollow Bastion, Agrabah, and the Gummi Ship. While we see some significant characters talking in those locations, most of the pilot’s adventure takes place in Agrabah. The episode in Agrabah would have featured a new story, such as Riku being involved and the team trying to achieve an objective separate from the Disney narrative. Given that multiple episodes are planned, it could have been leading up to another planned episode if the pilot was greenlit.

Seth recently dug up old content about the animated TV pilot, such as VHS tapes that included footage from the series. The video had to be converted from VHS to digital before it was released, but it still plays well for a video made in the 2000s.

He also also had short scripts written up that featured different worlds from the first game as episodes. Seth tweeted a picture of one of the scripts, taking place on Destiny Island before anyone learned what a Keyblade was.

A casting list was also present, with voice actors paired with some characters. It’s not a full list of everyone who was in Kingdom Hearts, but some of the main characters and villains already had voice actors planned out for them. You can hear a rough draft of the voice acting in the pilot, and can check the list to see who was voicing each character.