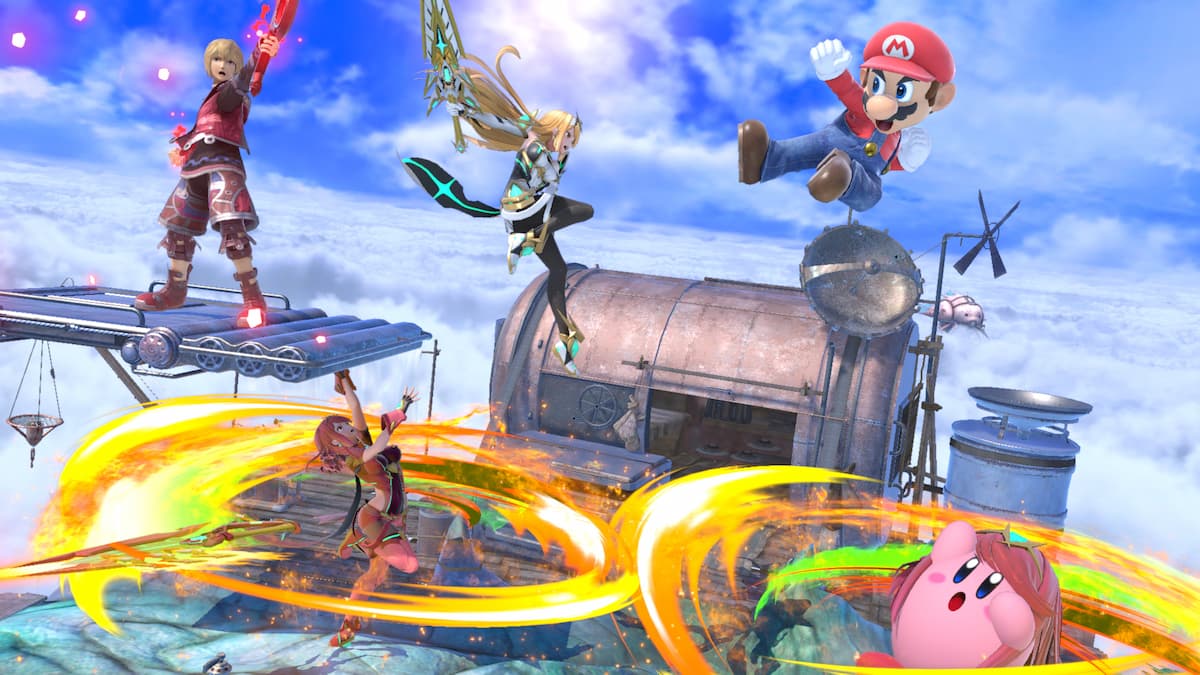 Nintendo of America has officially announced a new NintendoVS US Challenge Cup for Super Smash Bros. Ultimate. The NintendoVS US Challenge Cup Fall event will be split between two different tournaments, which will be played via Nintendo Switch Online. The first event will happen on November 6, and the second one will start on November 20. Both tournaments will begin at 3 PM PT and end at 6 PM PT on their respective days.

The events are only eligible for residents of the 50 United States and Washington DC. Anyone 13 years old and older can enter, but anyone under 18 must receive consent from a parent or legal guardian. Participants will also need a Nintendo Switch, a copy of Super Smash Bros. Ultimate, a membership to Nintendo Switch Online, and a decent connection to reliable high-speed internet. There is no fee for entering the tournaments though.

The structure of both tournaments will be a one versus one match with two stocks and a time limit of five minutes. The FS Meter will be on and items will be turned to low. Only Omega and Battlefield Stages will be selected and it will be random which stage is chosen. Stage Hazards will also be off. The winners of the tournaments will be determined by a ranking system based on the Tourney Score participants will earn during the course of the event. Winners will be notified around November 27 with the email associated with their Nintendo Account, and they will have up to five days to respond.

With the final DLC character for Super Smash Bros. Ultimate to be revealed in the last Sakurai Presents on October 5, the NintendoVS US Challenge Cup Fall tournament will feature the full completed roster of the game.