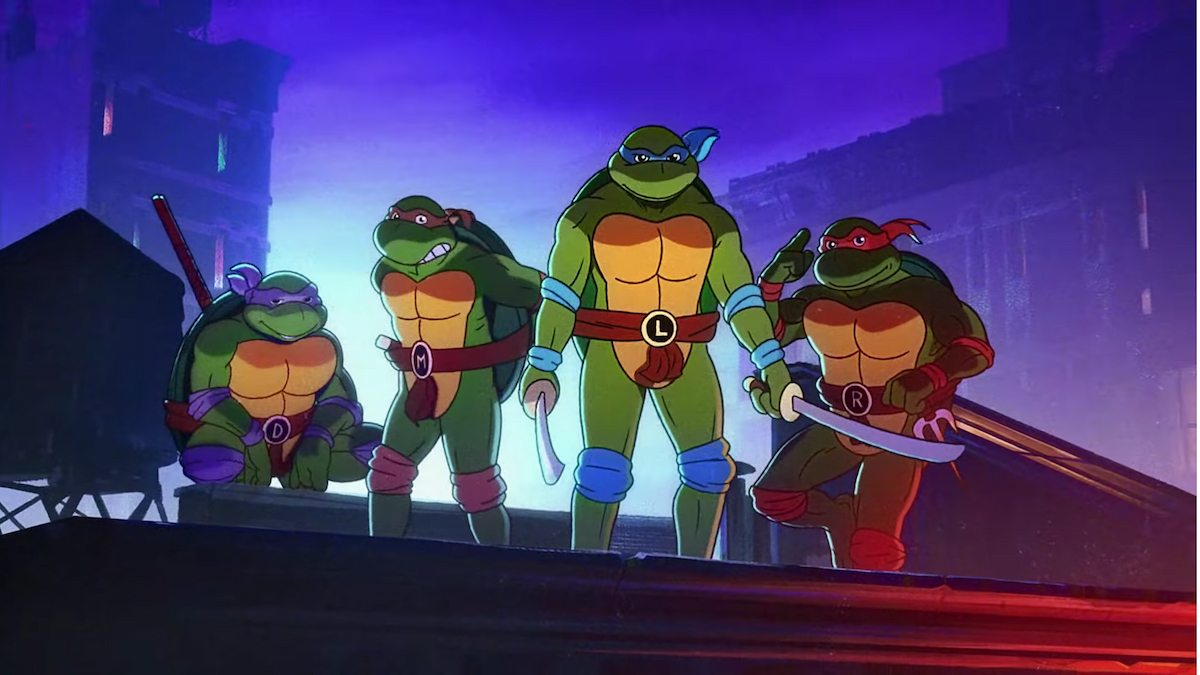 In this new title, players will take up the masks and weapons of the iconic turtle brothers as they battle across the streets of Manhattan. Shredder’s Revenge will come with all the usual trappings of a side-scrolling beat-’em-up title. Players can expect four-player co-op, a new story mode, and modernized mechanics that should give the turtles some new moves.

So far, a lot of those new features haven’t been revealed. The game’s Steam page does give a brief summary of its story, though. It seems Shredder and Krang have hired underlings to attack Channel 6 News in an effort to steal some tech for an undoubtedly evil plan. The ninja turtles have to fight to save April and stop the fiend from fulfilling his vision.

Teenage Mutant Ninja Turtles: Shredder’s Revenge doesn’t have a release date just yet, but it will be heading to PC and consoles, although Dotemu did not specify which.