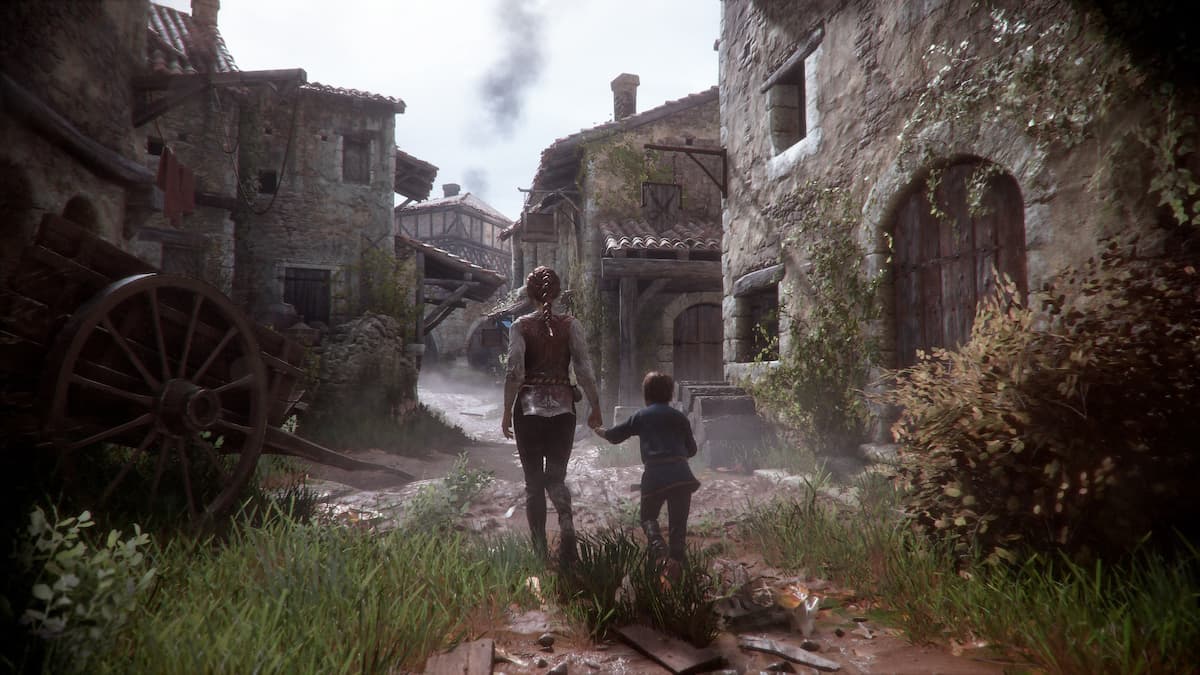 A Plague Tale is coming to the small screen with a TV adaptation of the 2019 video game. French director Mathieu Turi announced on social media that he will direct the show. The game was developed by indie studio Asobo Studios and is set during the Hundred Years’ War. It follows siblings Amicia and Hugo as they dodge swarms of rats and find a cure to Hugo’s mysterious curse.

Turi, who was the assistant director for Inglourious Basterds, tweeted, “It’s official! I have the great honor of working on the series adaptation of this French nugget. Thank you to Asobo Studio and Focus Entertainment for their trust. Can’t wait to bring the story of Amicia and Hugo to the screen!”

According to Allocine, the TV series will be co-produced by the game’s publisher Focus Entertainment. The creators said they want to keep the show as close to the game as possible and intend to produce it in France.

The first game, A Plague Tale: Innocence, was well received by audiences. It told a dark and sinister tale of war and blended it with a story of love and sacrifice between the two main protagonists. It’s set during the Black Death in 1348 but adds in fantasy and horror aspects with the inclusion of mind control and swarms of hungry rats.

The sequel, A Plague Tale: Requiem, was first revealed in 2021. The game will continue Innocence’s storyline and follow Amicia and Hugo. Requiem will release for Xbox Series X/S, PlayStation 5, PC, and Nintendo Switch in 2022.