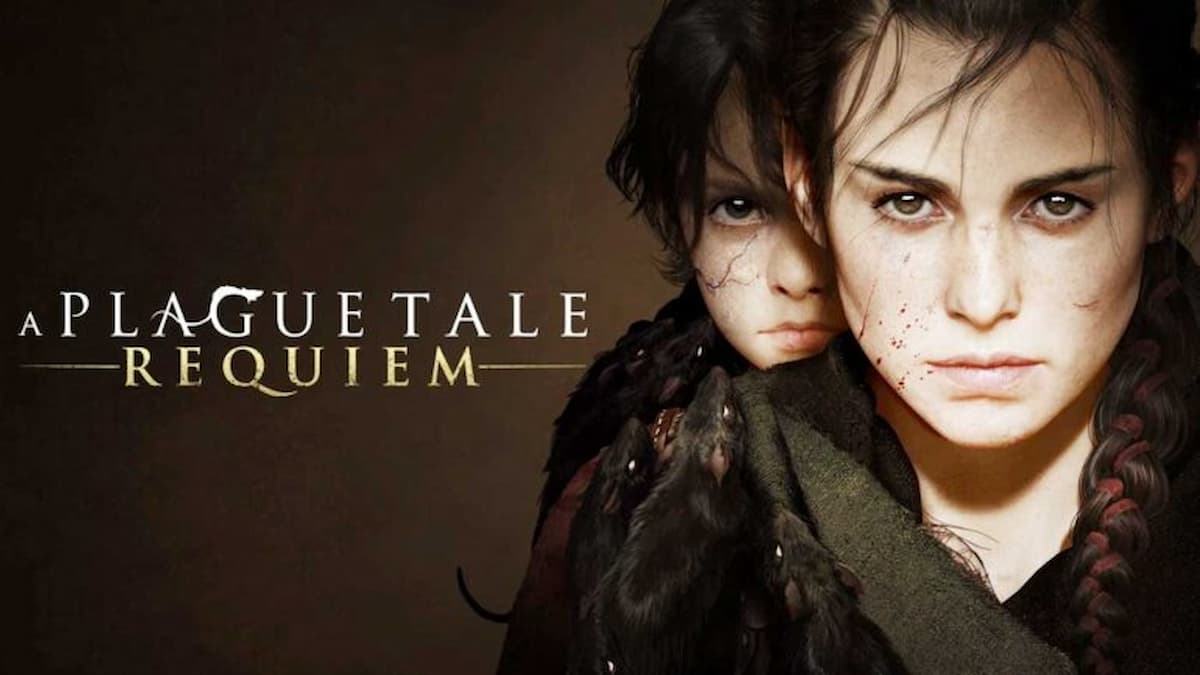 Back when A Plague Tale: Innocence was released, it was an impressive feat by what many would consider a AA studio. Asobo Studios did a brilliant job of crafting a world where the rat plague and the presence of a scheming paladin order were always on the back of your mind. The story of Amicia and Hugo was great, with emotional plot points and creepy environments. That is why it is so exciting to see that a sequel to the cult game is on the way. Here is when A Plague Tale: Requiem is releasing and you can get your hands on it.

When is A Plague Tale: Requiem releasing?

A Plague Tale: Requiem is currently set to release on October 18. The game will release on PC, PlayStation, and Xbox, with subscribers of Xbox Game Pass being able to play the game on its release day for free. Nintendo Switch users will be missing out on the experience like the first game unless there is some kind of cloud version announced for it later.

Related: A Plague Tale TV series is in development

In A Plague Tale: Innocence, Amicia and Hugo were on the run from the French Inquisition who was on the search for Hugo because he had an unknown illness his entire life. Later, it was revealed that he had the ability to control rats. During this time, a deadly rat plague broke out with hordes of the vermin attacking and consuming people in dark areas. In Requiem, we are picking back up with the brother and sister with Amicia being more of a killer and Hugo coming more in tune with his powers.