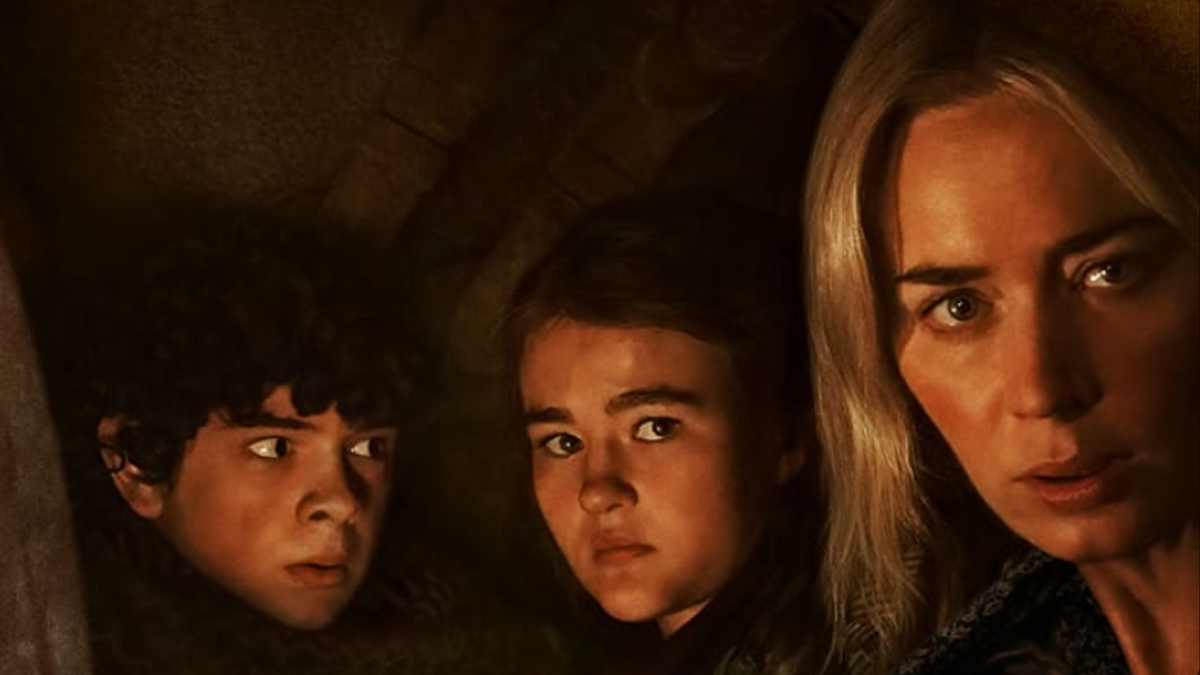 A Quiet Place and its sequel are both thrilling tales of survival, as the Abbott family fights to stay alive in a world dominated by monsters with incredibly high levels of hearing. Any sound is a death sentence, as the monsters pinpoint and swarm to sounds within moments. It’s a great movie premise, and soon enough we’ll see how it plays out in video game form too.

Information on the game is very limited, but the official website promises “an untold story of survival in the A Quiet Place universe.” It also tells us who’s developing the game: Illogika, a studio that has lent its talents to the likes of Hyperscape, Spiritfarer, Cuphead, and more. Saber Interactive is publishing — funny enough, it’s also releasing an Evil Dead game in 2022. The game adaptation of A Quiet Place is due next year as well.

Based on the “untold story” wording, it seems like the game will not focus on the Abbott family. Regardless, stealth-focused gameplay would make sense for this adaptation. Accessibility options have also been requested by fans on Twitter, which is a sensible ask — one of the movie’s key characters is deaf, leading to prolific use of American Sign Language.

There’s no specific release date beyond 2022 for the game, nor have platforms been announced at this time. We’ll be keeping our ears open for more information.