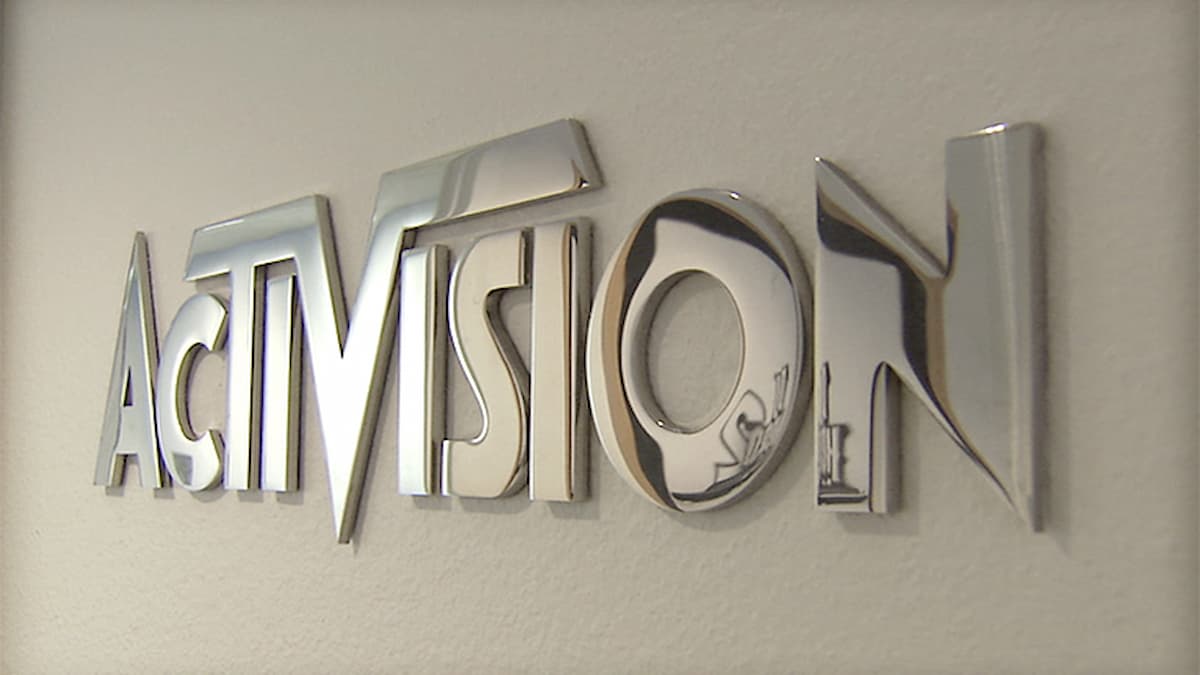 In the letter, Waizeneggar states that Activision Blizzard has not gone “nearly far enough to address the deep and widespread issues with equity, inclusion, and human capital management.” The letter criticizes Activision Blizzard on several counts, saying that nothing has been proposed regarding filling vacancies in senior management or on the board of directors, or in relation to executive pay “with respect to clawing back compensation from executives who are found to have engaged in or enabled abusive practices.”

The letter also states that the announced review by law firm WilmerHale “is deficient in a number of ways: this firm has a sterling reputation as a defender of the wealthy and connected, but it has no track record of uncovering wrongdoing, the lead investigator does not have in-depth experience investigating workplace harassment and abuse, and the scope of the investigation fails to address the full range of equity issues” acknowledged by Activision Blizzard CEO Bobby Kotick.

Waizeneggar calls for changes “to ensure smooth operations and a strong reputation going forward.” Those include increasing board diversity by adding a woman director by the end of 2021, reclaiming past bonuses from “executives found to have engaged in or enabled abusive behavior,” awarding no bonuses for 2021 and no bonuses in the future until the company has completed “independently verified milestones for diversity and equality,” and undergoing a company-wide equity review.

“At this critical juncture in Activision Blizzard’s history, we urge you and the board to push beyond the inadequate response from management and take the steps necessary to protect our investment from the financial, operational, and reputational risks that have come to the fore over the past week,” Waizenegger writes in closing.

Earlier this month, SOC has used its influence in the games industry by challenging shareholders to vote “No” on an increase to executive pay at Electronic Arts. SOC Led a similar campaign in July, challenging fellow investors to deny a change in Activision Blizzard executive pay, at which point SOC expressed a need to “reign in [Activision Blizzard CEO Bobby Kotick]’s continued outsized equity pay.”

This letter was written after the departure of both Blizzard’s company president, and also the company’s head of HR. It seems clear from this letter that additional steps need to be taken by the company in response to growing pressure from all sides.