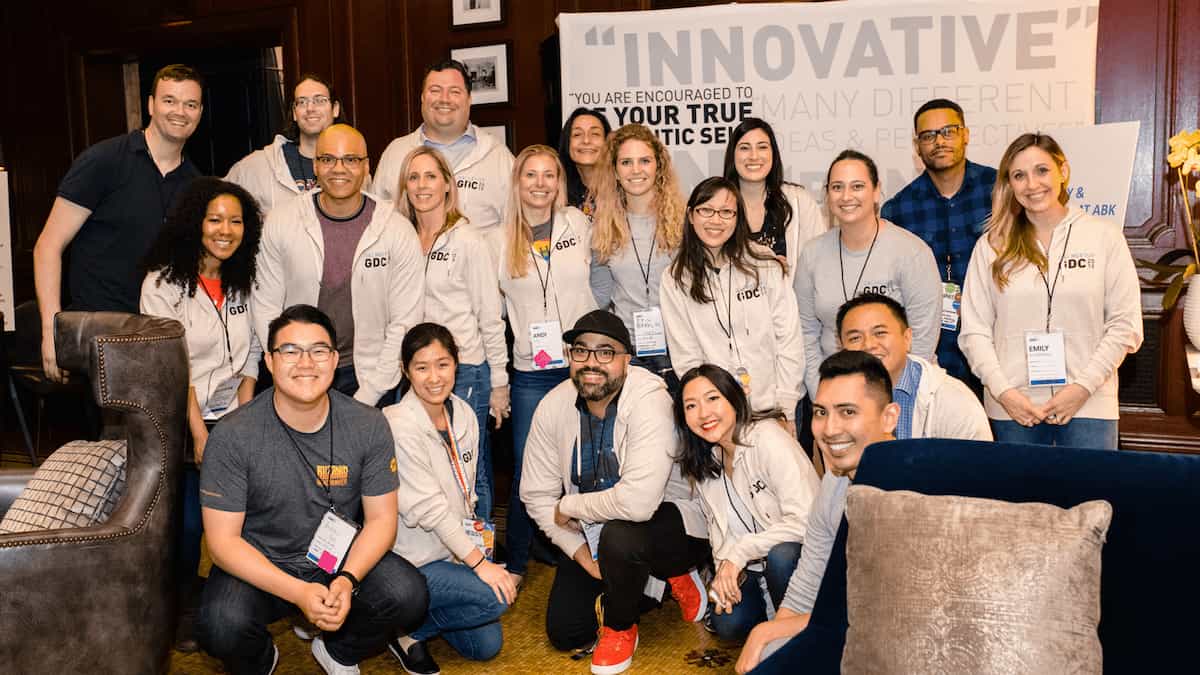 Pressure continues to mount against the corporate leadership of Activision Blizzard, leading Blizzard head of Human Resources Jesse Meschuk to leave the company, according to a Bloomberg report. Activision Blizzard has given no details about Meschuk’s departure, except to say that it happened “this week.” Meschuk’s exit comes around the same time as company president J. Allen Brack’s departure. At this time, it is unclear if this decision was made before or after the introduction of new leadership in the form of Jen Oneal and Mike Ybarra as “co-leaders.”

Additionally, Dexerto reported that the telecom giant T-Mobile has pulled support for Activision Blizzard-developed esports, specifically the Call of Duty League and the Overwatch League. All of this came as Activision Blizzard CEO Bobby Kotick, during an investor call today, made a commitment for “necessary actions to foster a culture that is supportive and welcoming for all of our employees,” claiming that Activision Blizzard will be an “example” for other companies.

Meanwhile, according to a letter sent to IGN, a group known as the ABK Workers Alliance, comprised of employees of Activision Blizzard – King, condemned Kotick’s choice of law firm WilmerHale as an auditor for the company, calling the firm a “union buster.” Despite lofty claims of reform from management, Activision Blizzard workers are far from satisfied with the actions taken.