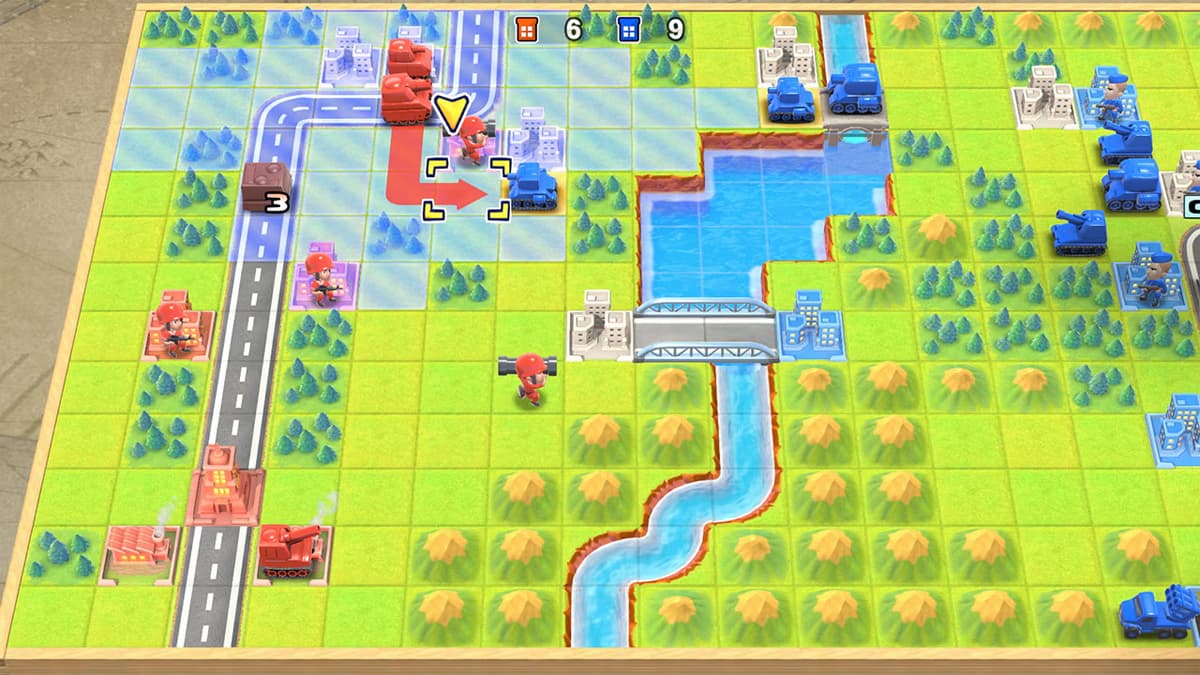 Advance Wars 1+2: Re-Boot Camp may be delayed to 2022, but the Nintendo eShop could reveal its exact release date. Searching the game on the eShop shows an estimated release date for April 8, 2022. However, as of this writing, there has been no official confirmation that Re-Boot Camp will actually release on that date.

The game was announced back in June and is being developed by WayForward, known for working on the Shantae series and DuckTales Remastered. Re-Boot Camp was meant to release on December 3 of this year but, earlier this month, it was pushed back to spring of 2022. An April 8 release would keep it within the spring deadline.

Hopefully, WayForward or Nintendo confirms an official release date for Advance Wars 1+2: Re-Boot Camp soon to coincide with the eShop. WayForward stated in the past that fans should watch the official Nintendo of America Twitter account for more information regarding the game. The franchise has quite the following and fans were excited when it was announced last summer.