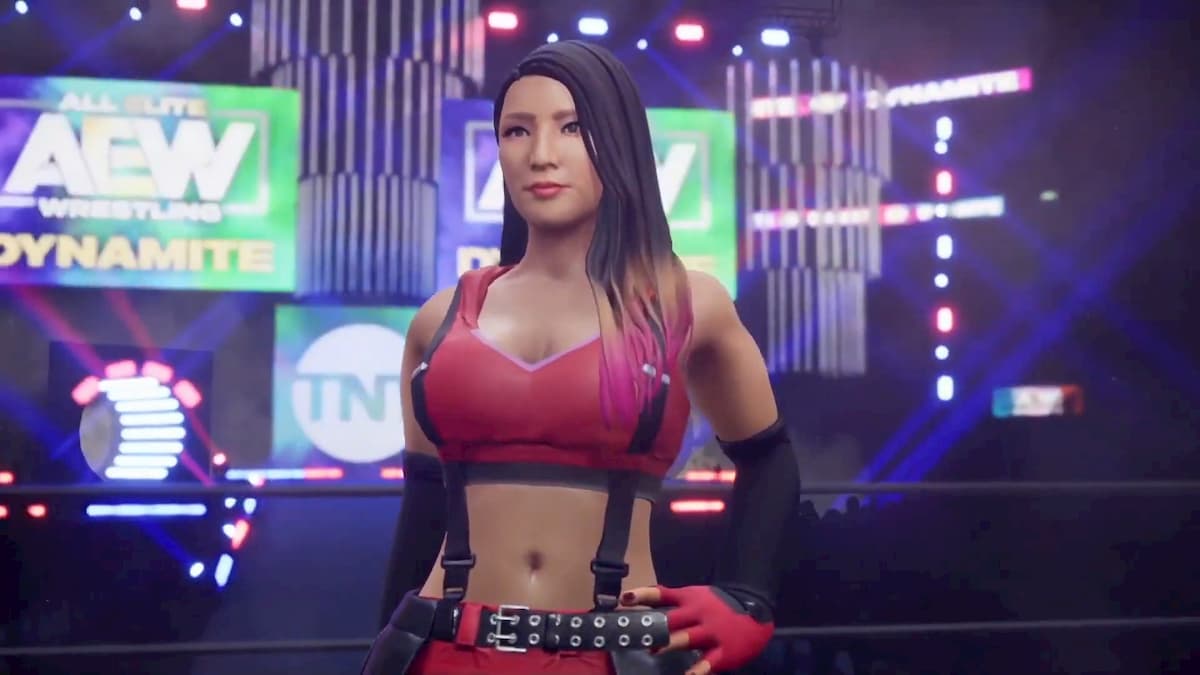 Two months after the launch announcement of a brand new console game, All Elite Wrestling provided wrestling fans and gamers with an update on the upcoming AEW console game. As part of the first 2.Show livestream, AEW wrestler Kenny Omega provided some major updates on the game, and the Winnipeg native also answered some frequently asked questions about it.

During the 2.Show, Kenny Omega stated that a create-a-wrestler option will be in the upcoming console game. Omega noted that many individuals like to create wrestlers for various reasons, whether it’s to play as another wrestler in another promotion or just to construct a virtual grappler that looks just like the creator. The current AEW World Champion promised that gamers will be able to create their own wrestlers and that players will have a plenitude of options available.

Omega also said during the 2.Games show that there will “absolutely” be online competitive play. Players will be able to play with friends, against friends, and Omega noted that the AEW Games development team will look at potential crossplay functionality. “If things are possible to make this experience of playing this game more fun than it was before, we’re going to incorporate that as best as best we can.”

While we did get quite a bit of information on the upcoming title, one bit that we still do not know is when the game will be released. On potential release date, Omega said that AEW Games want to take their time with the new game, so that the title does not launch in an unplayable or broken state.