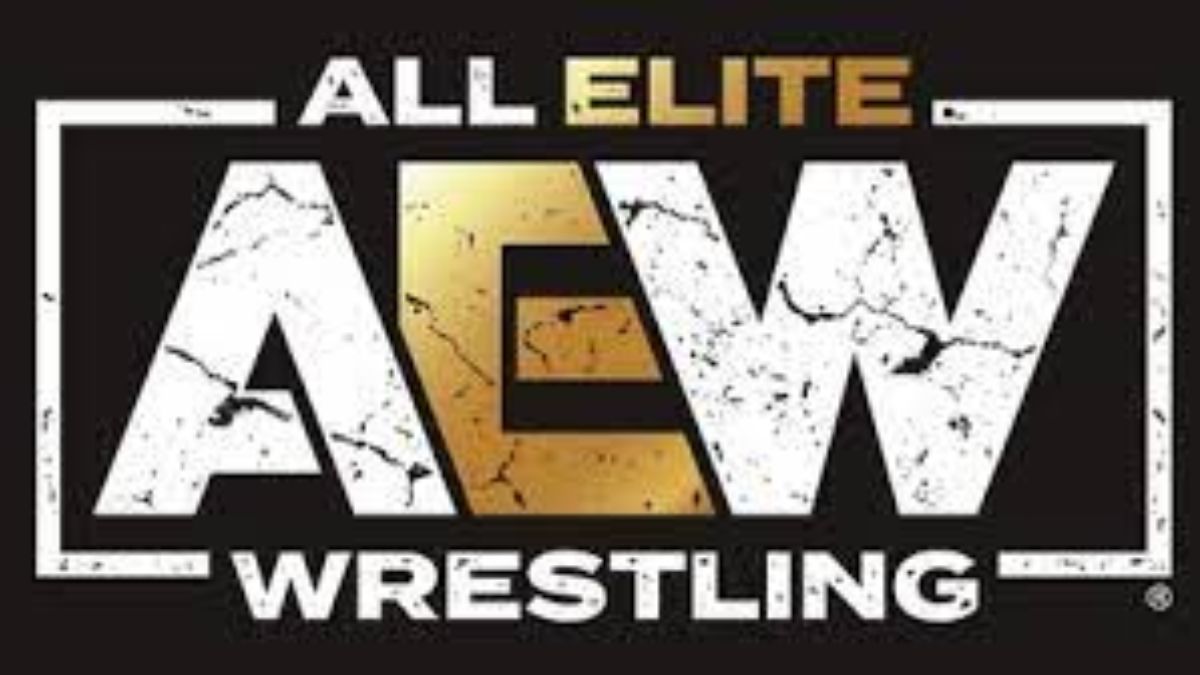 Image via All Elite Wrestling

All Elite Wrestling, the new wrestling organization comparable to the WWE, is getting its first video game, and it is supposedly going to release in September. According to Fightful Select’s Sean Ross Sapp, the game has been struggling to find a publisher, but internally that search has ended with an inevitable announcement coming down the line.

Yuke’s, the developer who helped create WWE games for almost 25 years, is said to be working on the project, which is a good sign for fans. On top of that, WWF No Mercy’s director Hideyuki Iwashita is involved in the project in some way. 2K Games ended their partnership with Yuke’s following WWE 2K19. This may have been a big factor in the release of the terrible WWE 2K20 that came out the following year, leading to 2K skipping WWE 2K21 in favor of spending more time to get 2K22 right.

AEW’s Kenny Omega shared previously that there will be a story mode in the game and that their goal isn’t to compete with WWE’s 2K series directly. “We’ll never be able to compete with the production value of WWE’s game,” said Omega in an interview with Wrestling Observer.

“You look at 2K22, it’s absolutely gorgeous. So I’m excited to see all their bells and whistles when it finally releases. But for us, rather than pushing the envelope massively, or anything like that, we just want the wrestling to feel like how it used to feel for the people who would play wrestling games back in the day. And just have fun with fellow wrestling fans, or, you know, people that just want to have fun with their buddies.”