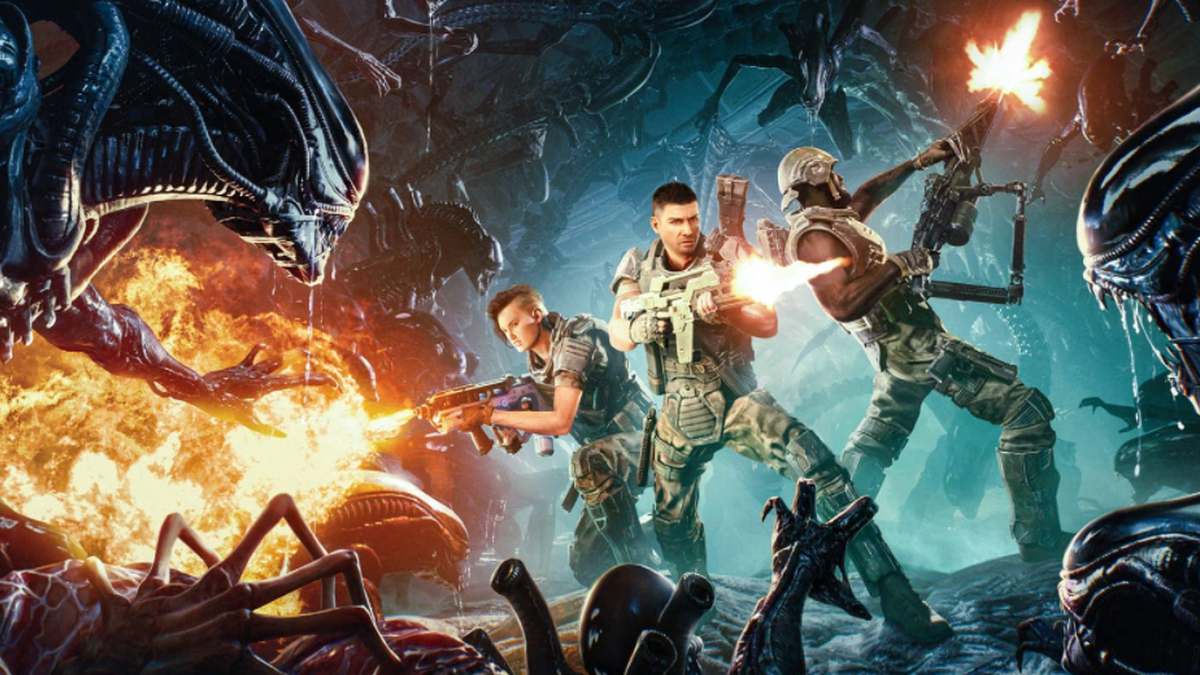 Aliens: Fireteam Elite launched this summer to very lukewarm critical and player reception. It had its fans, but its lack of content and basic features such as quickplay hurt its longevity. Player counts plummeted quickly, but the Season 2 launch may be what Cold Iron Studios needed to revitalize the cooperative third-person shooter.

Aliens: Fireteam Elite is launching on Xbox Game Pass for PC and Xbox consoles on December 14. This expanded potential player base is going to be given an extra shot of adrenaline through the introduction of crossplay between Xbox and PC. Although crossplay continues to gain traction with developers, Aliens: Fireteam Elite launched without it.

This Game Pass release also coincides with the launch of its second season. Season 2: Point Defense is a free update that adds new content including four new weapons, attachments, and challenge cards. The game is also finally adding a lifetime stats feature as well as a new game mode called Point Defense.

While Aliens: Fireteam Elite wasn’t met with the most successful launch, the team is still on track with its first year roadmap. As of this time, Cold Iron Studios shows no indications of delaying or canceling the third and fourth seasons, slated for the second and third quarters of 2022.