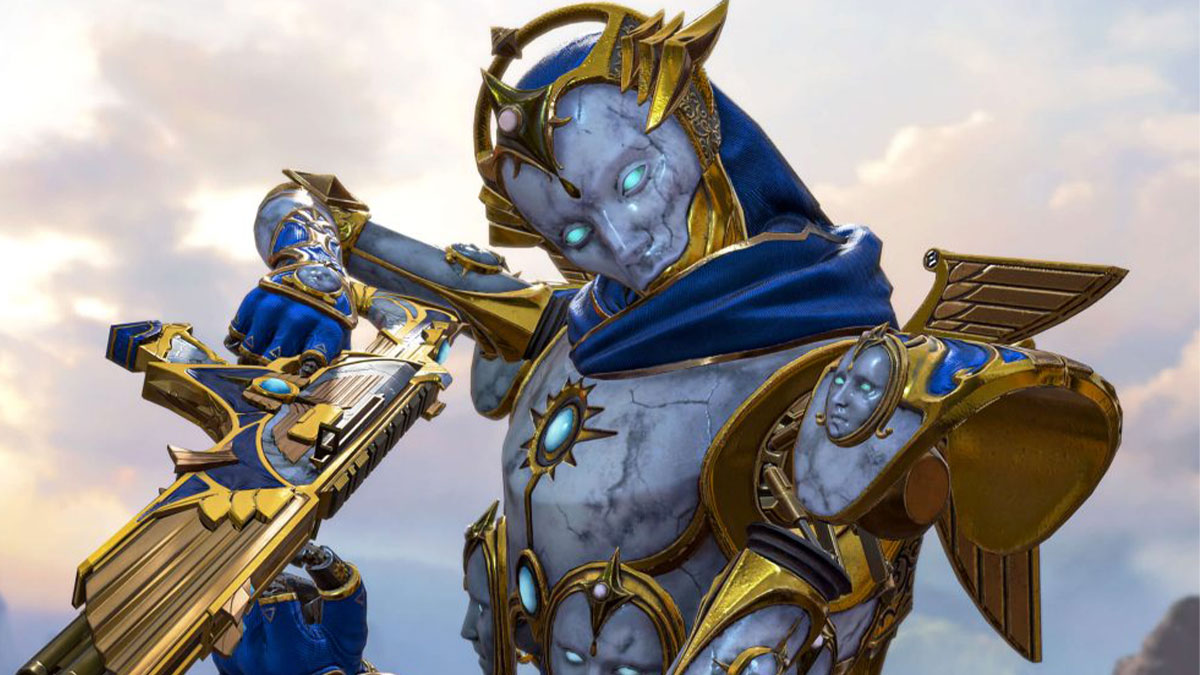 This time of year, video game publishers and analysts are reporting the last batches of data from 2021 — Square Enix was just touting the success of Final Fantasy XIV in its yearly earnings report. In fact, it’s subscriptions like that, along with DLC and microtransactions, that made up the majority of revenue for the gaming industry last year.

The stat comes from Mat Piscatella, executive director of the NPD Group. Piscatella tweeted that “DLC, [microtransactions, and] subscription[s] accounted for just shy of 60% of non-mobile video game content spending in the US in 2021.” This is partially due to the effects of the ongoing coronavirus pandemic, as it led to more games being delayed beyond 2021. However, spending in these areas had been a rising trend before the pandemic. “In 2016 this figure was well under half,” Piscatella added. That would mean something of a 10% increase in sales in these areas over the last 5 to 6 six years. This is all according to the NPD Group’s Q4 market report.

As Piscatella points out, this could lead to even more of a focus on these revenue streams from gaming developers and publishers in the future. We’re not too far out from the next DLC expansion for Destiny 2, in fact. The Witch Queen launches on February 22.