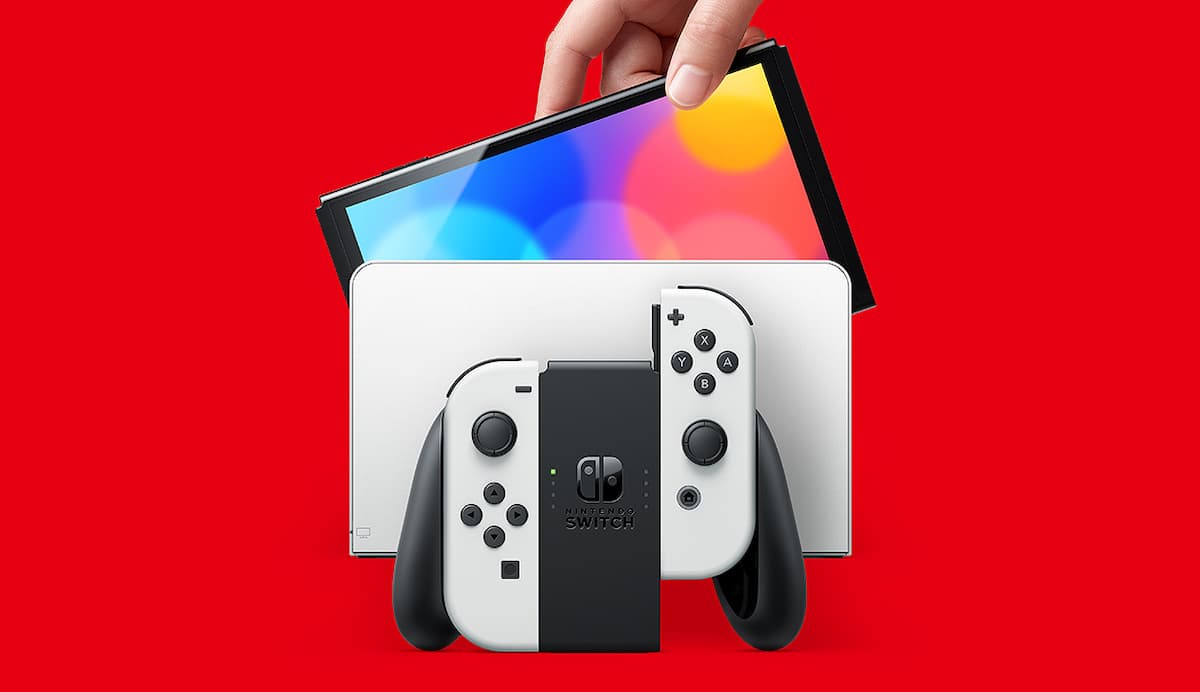 Announced three months ago, the Nintendo Switch Online Expansion Pack promised a more extensive retro library. For an additional price on top of the existing Nintendo Online subscription, consumers could get access to Nintendo 64 and Sega Genesis games. Support has been very slowly mounting, but the most recent Sega Genesis drop has added some interesting titles.

Of the five games, Altered Beast leads the pack. This side-scrolling beat ’em up was once synonymous with Sega — it was included as a pack-in game for the Genesis until Sonic the Hedgehog came along. The other four Genesis games that were added are ToeJam & Earl, Dynamite Headdy, Sword of Vermillion, and Thunder Force II.

All of the aforementioned games are playable now through the Nintendo Switch Online Expansion Pack. Retro fans are likely to find solace with the most recent drop. The original Nintendo Switch Online subscription has been criticized for its infrequent support in addition to releasing lesser-known NES and SNES titles.

While Altered Beast is likely the most popular title to headline the current batch of Genesis games, the rest of the list is no less noteworthy. They’re all well-regarded titles with their own dedicated followings. There’s also an even split across genres, offering something for everybody.