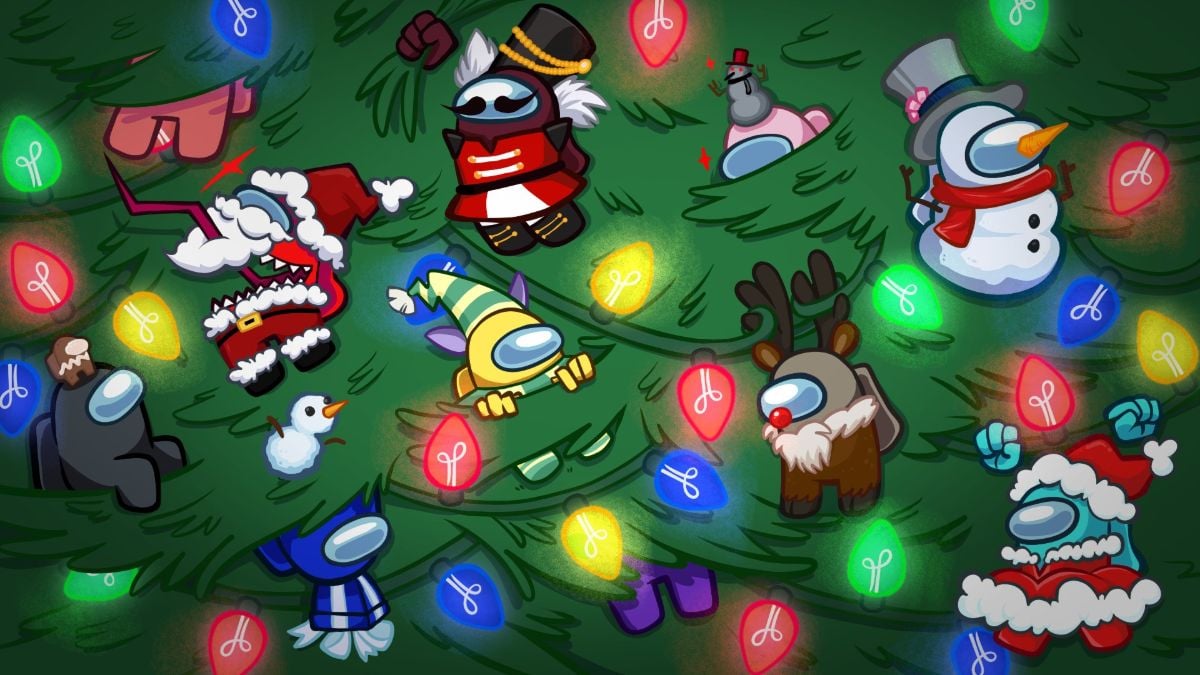 Innersloth has revealed a new set of Holiday-themed Cosmicubes — the Snowbean Cube and the Snowflake Cube. Both cubes have exclusive skins, hats, and visors for players to earn which let them customize their bean avatars to match the holiday spirit. Players can purchase either cube right now at the game’s store.

Cosmicubes are special bundles that contain a set of cosmetics; players can purchase Cubes with in-game currency called Stars. Players can earn Stars by grinding for Beans, which is another type of currency that players earn at the end of every match. Players can also earn Stars by spending real-world money at the game’s store.

Not all of the cosmetics in a Cosmicube will be available when players purchase it. Instead, players will have to unlock them by trading-in special points that they earn through gameplay. Every Cosmicube has its own set of exclusive points for players to earn. To earn a Cosmicube’s points, players will need to activate the specific Cosmicube at the Among Us game store. Once activated, players can start earning points at the end of every game. 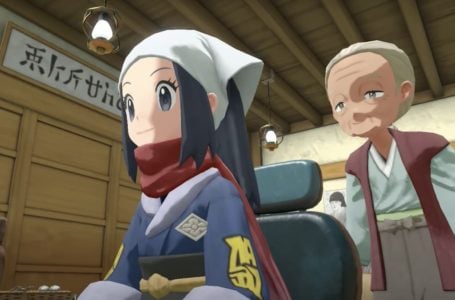 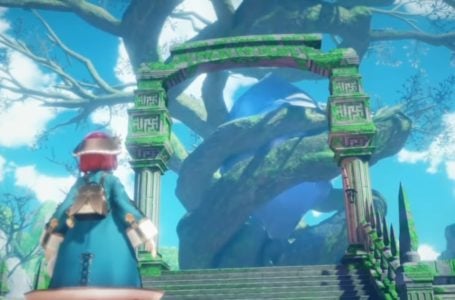