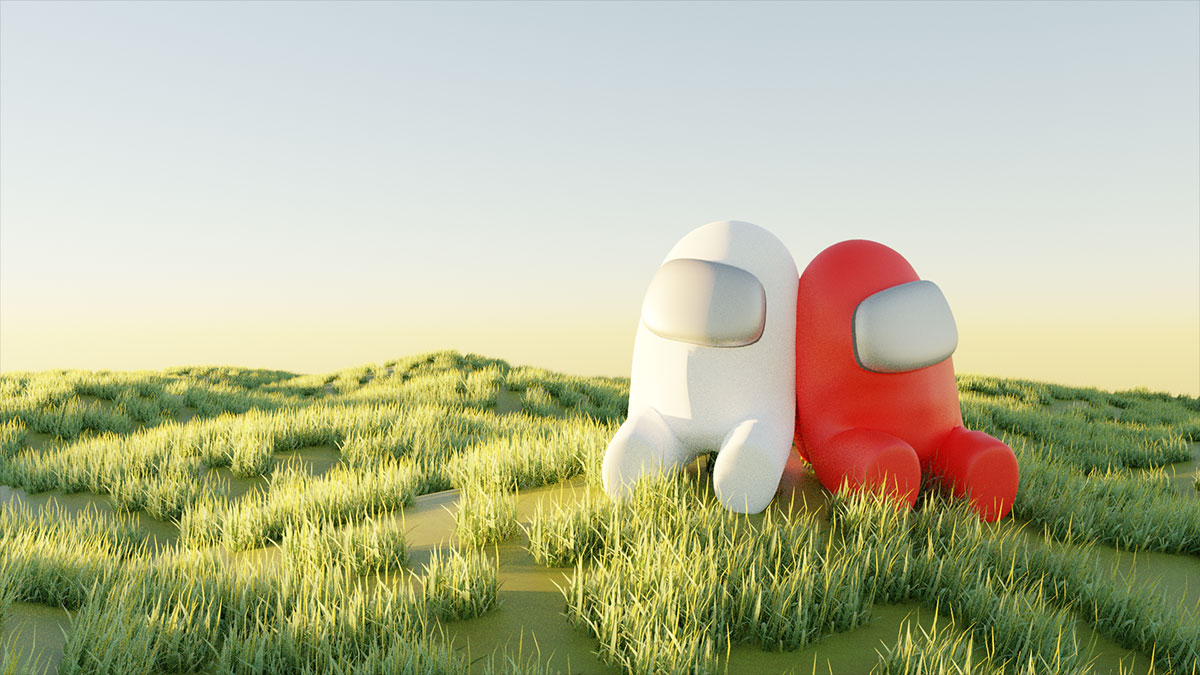 Among Us has been introducing some new roles and gameplay features for quite some time, and next on the list of new additions to the social deduction game is the Hide and Seek game mode. This game mode was previously announced to be in development in an official Among Us roadmap shown off last year, and the mode is getting a surprise and sudden drop on December 9.

Related: How to tell who the Impostor is in Among Us and Among Us VR

Shown off during the 2022 Game Awards, Hide and Seek was previously a fan mode with custom in-house rules. This is Innersloth’s official Hide and Seek mode, and you’ll get to try it out tomorrow. You can check out a gameplay trailer below posted on the official Among Us Twitter account, showing off some of the new crazy cosmetics coming to the game.

The trailer shows off the killer going off, seeking the hiders, with a comically large mouth in one of the new cosmetics. There are other cosmetics coming to the game, including new pets that will follow you as you are brutally murdered. Or brutally murder. Arguably the most important part of this update is the ability to pet your pets, which is an essential piece of content in any game that allows you to have a cuddly companion by your side.

Related: Does Among Us VR have crossplay? Answered

Among Us VR was released earlier this year, allowing you to hunt and gaslight your friends through a brand new perspective. Among Us remains huge and gaslighty as ever with a dedicated playerbase, so these updates are bound to take off. Still to come from the roadmap is a brand new fifth map, achievements, new ports, roles, and cosmetics. Check out Hide and Seek in Among Us tomorrow on December 9.