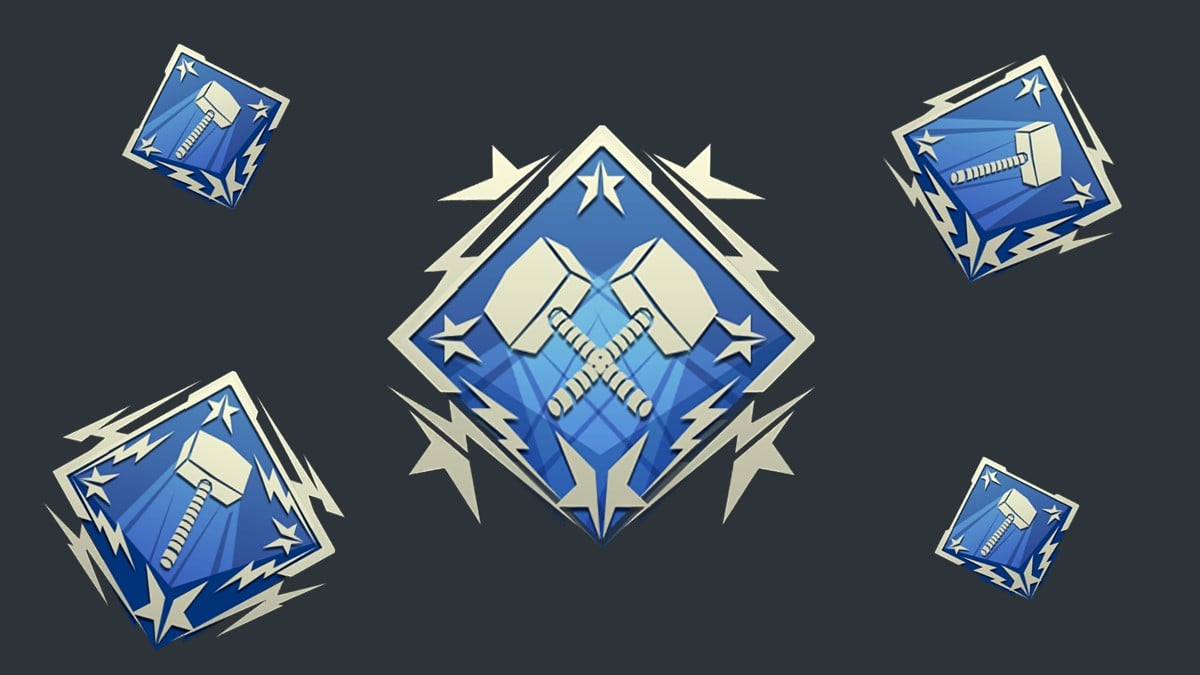 Picture it now. You’re in your best match of Apex Legends ever. You’ve gotten at least 2 squad wipes, and you know your damage is out of this world. The game comes to an end and you see the number on the recap screen. 1,999 damage. Only one away from the Wrath badge, and you had no idea.

Well? That won’t be the case for much longer, because Season 8 of Apex is bringing players a much-desired new feature: an in-game damage tracker.

Season 7 brought a huge upgrade to the challenge tracker, making it much easier for players to keep track of their progress toward their challenge rewards in a match. However, that left players wanting more in terms of what they can see in the middle of a match.

Players may want to use the damage tracker to see how well they are doing, see how close to a certain badge they are, or even just to help them bring up their average damage for the season via constant reminder.

The in-game damage tracker was said to be in the works by one of the developers on Twitter, though it will not make it into next week’s patch. That said, the developer stated that it “should be” making it into the Season 8 update. The way this was phrased also makes it seem likely that the next patch for Apex Legends will be the last patch of Season 7, which is for the Fight Night event.