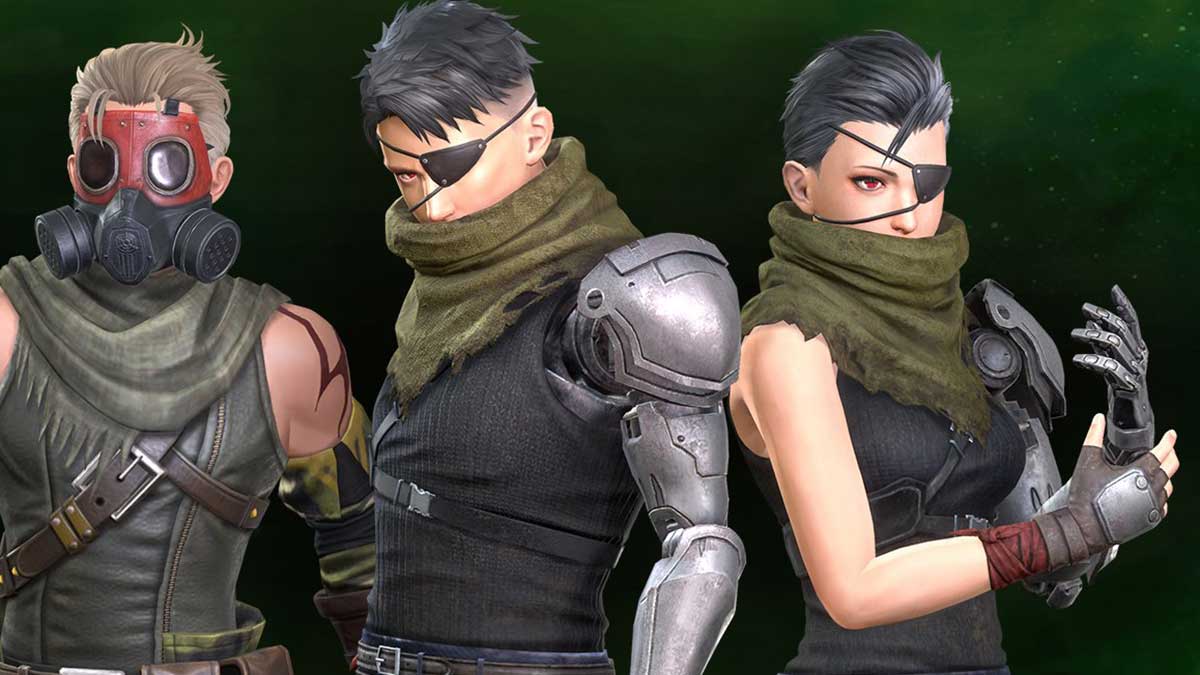 Square Enix has announced that Final Fantasy VII: The First Soldier will receive an update tomorrow, causing the game’s servers to go offline for a period of maintenance. While the update doesn’t look like it will take too long, Square Enix has explained that the end time is subject to change if new problems crop up.

The update will occur tomorrow at 5 PM PT and last for four hours until 9 PM PT. It will address the most significant problem fans have had with the game since the last major update: matchmaking. Since the previous update, it’s been almost impossible for players to get into a match, though it’s not clear if this is to do with server issues or the game itself.

Matchmaking in Final Fantasy VII: The First Soldier usually times out after two minutes. However, matchmaking has been taking so long that most players haven’t been able to get into a game unless they press start to begin matchmaking at least five times consecutively. This makes the game virtually unplayable, particularly for those with limited time.

The official notes for this update list only the matching logic in the game, showing that the developers are aware of the issue and are actively trying to fix it. Hopefully, this update helps bring those matchmaking times down.