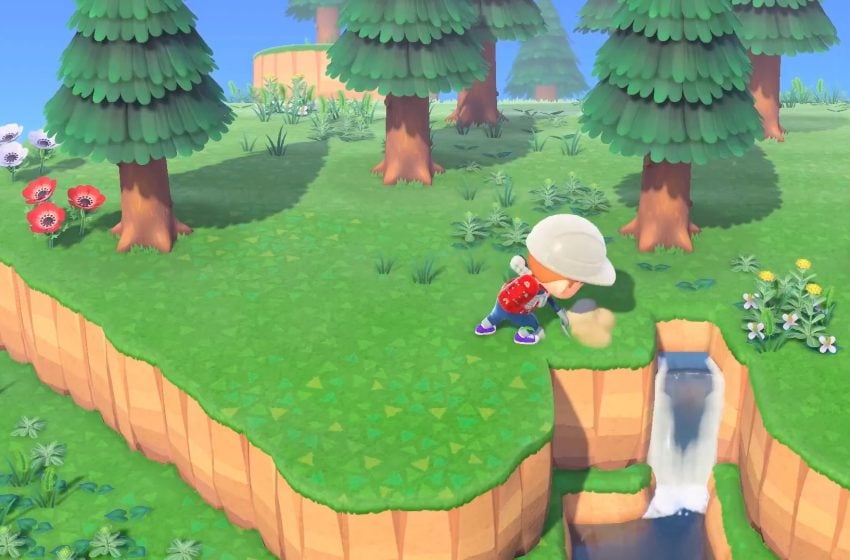 Animal Crossing: New Horizons‘ first review has been published on Weekly Famitsu, and it’s extremely positive. The game, a life sim from Nintendo, is set to launch exclusively on Nintendo Switch on Mar. 20, 2020. However, a bundle – not including a copy of the title – is already available at some retailer.

The latest issue of Weekly Famitsu via Switchsoku has disclosed details about the review and the incoming release, awarding it a score of 38 out of 40 points. The score means that, among the four reviewers of the game, two gave it a 10/10 while the others opted for a 9/10.

The review score can be considered extremely positive, but it’s also worth comparing it with Animal Crossing: New Leaf‘s. The Nintendo 3DS game was awarded a 39/40, which means that one more reviewer provided it with a 10/10, even though the Switch iteration is featuring a more in-depth character customization tool.

38/40 still is a remarkable achievement for a Nintendo Switch title, but players might have a more focused opinion on the game ahead of its release looking at how New Leaf performed on Famitsu.

Unfortunately, the exact content of each review has yet to be shared but should be reaching the Internet shortly.

In the coming days, following our latest preview, the reviews from the western publications are also expected to drop, and that should make it easier to have a clearer idea about how New Horizons came together.