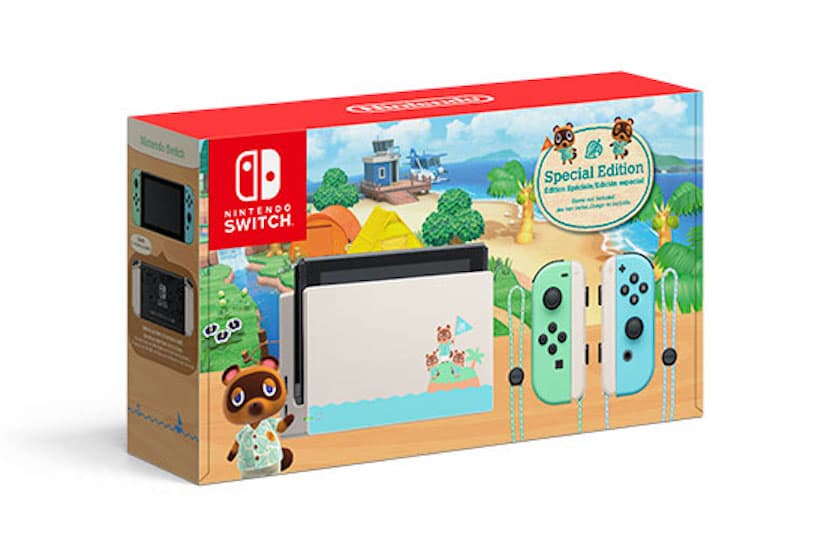 Walmart is reportedly selling Animal Crossing: New Horizons Nintendo Switch bundle ahead of its official Mar. 13, 2020 release date. The package costs $299.99 and does not include a free copy of the exclusive life sim game.

According to reports from Reddit users, customers have the chance to get a bundle on Walmart’s website and pick it up at a retail store right now, several days before the official launch date slated for March 13.

The photos posted on the social network show players who have already been able to purchase a bundle, despite the retailer should not be allowed to put them on sale on this date.

It’s worth adding again that the bundle is not including a copy of the game, which we have already previewed but is only releasing worldwide on Mar. 20, 2020.

Unfortunately, players are also reporting issues with Walmart’s pre-order system, as their pre-orders are being canceled in case they try and pick up a bundle.

Also, even though the consoles are on the store shelves, customers are not allowed to get and purchase one right away, as systems will reportedly tell them to return upon the official release date.

This issue is seemingly happening because of a glitch in Walmart’s systems, which is only granting Animal Crossing: New Horizons Nintendo Switch bundles to be purchased when they pick them up.

Animal Crossing: New Horizons is releasing in two weeks, but fans can already pre-load it on their Nintendo Switch consoles.