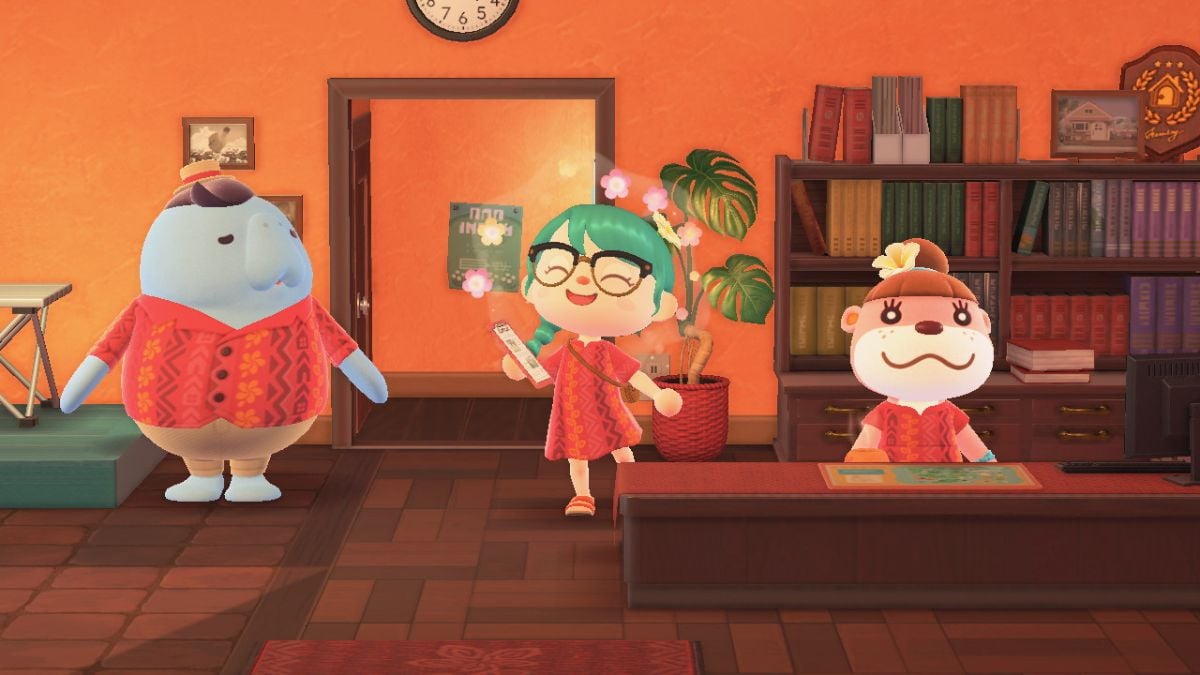 Nintendo announced that software update Ver2.0.1 for Animal Crossing: New Horizons – Happy Home Paradise DLC will fix a notorious bug that has been plaguing the game since the DLC launched. When New Horizons was updated to 2.0.0 with the launch of the DLC, some players came across bugs when they ask to remodel their homes at the Resident Services.

Nintendo quickly revealed that players will only encounter these bugs if they leave the airport gates open. If players simply close the gates before going to the Resident Services and requesting to remodel they won’t face the bug.

While the solution to bypass the bug is simple, it was still an annoyance, and update 2.0.1 should get rid of it. To get the update players will need a good internet connection on their Switch. They will have to highlight Animal Crossing: New Horizons on the Switch homepage and press the Options button, which is the + button on the Joy-Cons.

They then need to scroll down to Software Update, click onto Via the Internet, and the system should automatically detect the newest version of the game to download. From there, players will just need to agree to download the latest update. Once the players have the latest versions of New Horizons downloaded, all the major bugs should be gone, and they will now be able to remodel their homes with airport gates open.