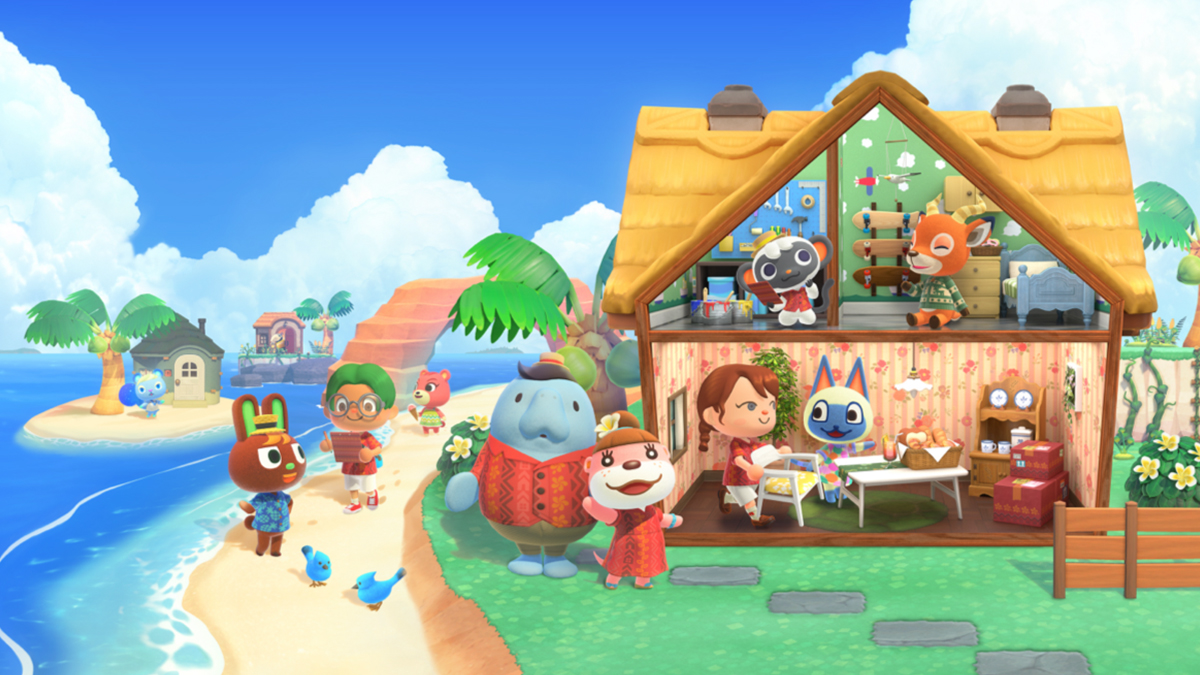 The Happy Home Paradise expansion is available now for Animal Crossing: New Horizons. Between that and the base game’s 2.0.0. update, there’s a host of new content to explore — and new bugs, apparently, of the technical kind, not the creatures. If you’ve had issues trying to remodel your home, know that you’re not alone. Here’s how to fix it.

As Nintendo explained on Twitter, some players “may experience gameplay bugs if they visit Resident Services and ask to remodel a resident’s home while the gates at their airport are open.” If you’re encountering these bugs, the solution is simple: close the airport. Nintendo recommends you leave the gates shut before attempting to remodel your home. If you close and re-launch the game to start clean, “your save file will not be affected.” Nintendo intends to fix the issue with a patch later this month.

Remodeling is just one of many features added to New Horizons recently. This includes the ability to polish furniture and a whole squad of new island pals — 16 new villagers, in fact. If you want to invite the likes of Roswell and Azalea Petri and Cephalobot, and more to come live with you, we’ve got you covered with guides on how to get them.

The Happy Home Paradise DLC is available now, and it’ll cost you $24.99 / £22.49 — unless you spring for the Nintendo Switch Online Expansion Pack. New Horizon’s first paid DLC is included at no extra charge with that service.