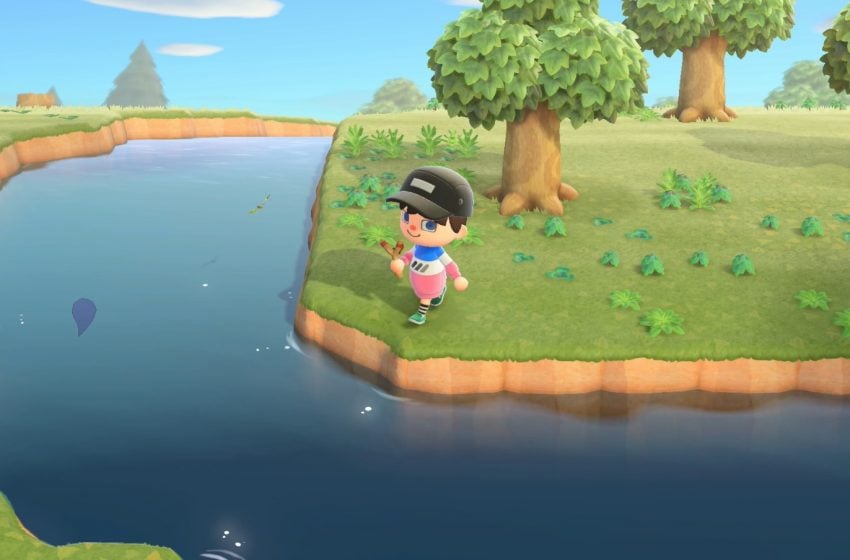 Animal Crossing: New Horizons has debuted No.1 in the United Kingdom’s sales charts, beating Doom Eternal (No.2) in a much-anticipated head to head. The life sim game also had a strong reception on Gamepur, where its review claims it is “worth the eight-year wait.”

The latest Nintendo exclusive has smashed a series of records with its launch in the UK, although figures reported by GamesIndustry International do not take into account digital sales.

The UK government is strongly suggesting people in the country stay at home due to COVID-19, there’s a chance that digital sales might have been even higher than physical last week. The Japanese platform owner is not providing its internal data at this time.

New Horizon‘s launch has been 3.5 times bigger than New Leaf’s, the previous version of the game shipped on Nintendo 3DS. Its launch was also better than all the earlier titles in the franchise combined, providing a more in-depth look into how good its performance in the debut week was.

As for Nintendo Switch’s library, the latest entry in the Animal Crossing series managed to have the biggest single game’s first weeks since the release of the system, only beaten by Pokémon Sword & Shield sales combined.

Overall, the UK video games sales have benefited from the lockdown, with three times the volume compared with the previous week (475,000 copies sold).

It’s not just because of new releases such as Animal Crossing: New Horizons and Doom Eternal, though: Call of Duty: Modern Warfare at No.3 had a 282% sales jump, FIFA 20 at No.4 increased sales by 326%, and so on.