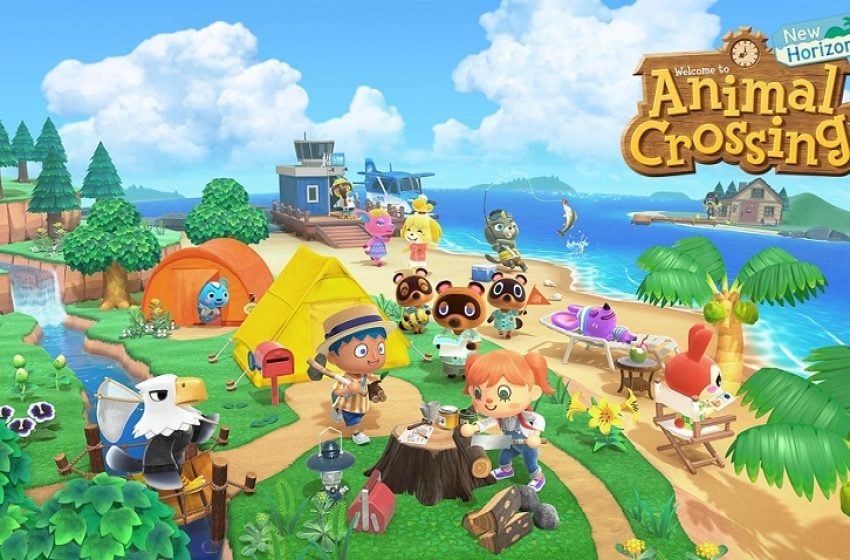 A new Animal Crossing: New Horizons update is now available. Users can now download the update 1.1.2, which allows them to keep playing online and participate in events.

Nintendo has released a changelog for the update, which we share with you below: it includes multiple bug fixes but no changes in the gameplay mechanics.

It’s worth noting that the changelog is a translation from the Japanese official Nintendo website, and that the English version has not been deployed yet; when it comes, it could include several additional details.

Previous update 1.1.1 was released to fix a glitch that allowed players to duplicate items and possibly break the economy of the game.

There’s a chance those bugs have appeared after that the Easter event that has begun, providing users with several new items they can craft using eggs.