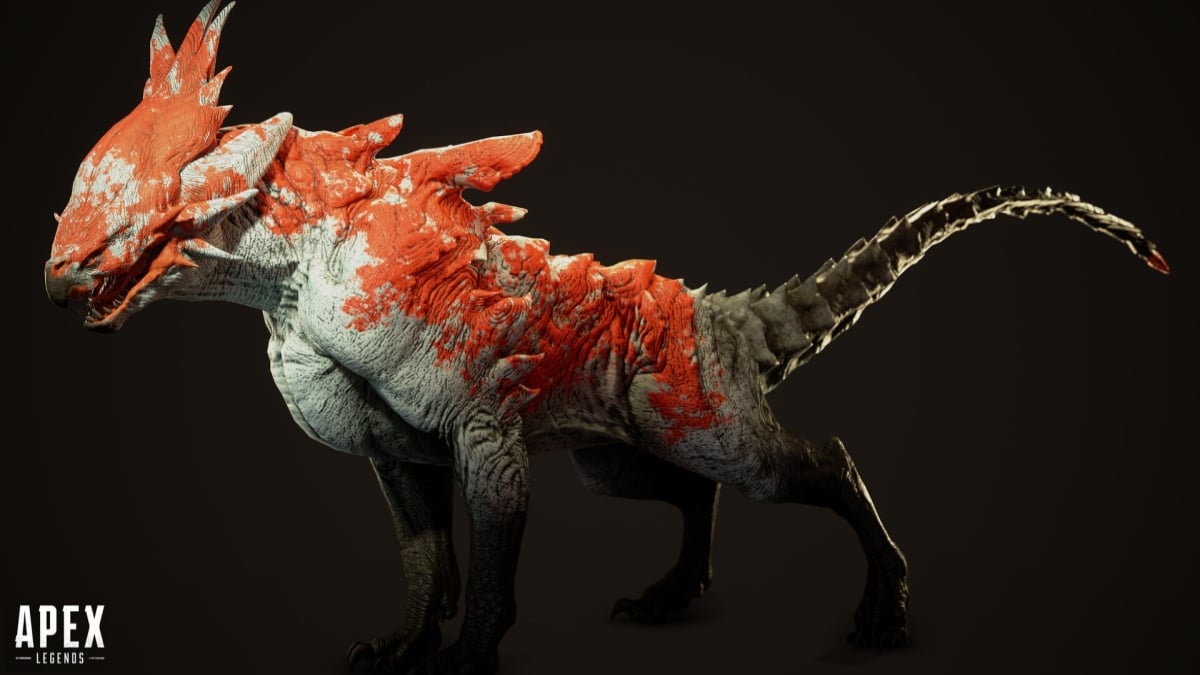 If you’ve been partaking in this year’s Apex Legends Halloween event, you probably know that teams who suffer early losses are joined by a Shadow Prowler AI. This pet Prowler follows you around, automatically attacking any enemies in range and respawning on death. This is a great addition to the game that seems to accidentally address a number of gameplay and balance issues players have had with Apex Legends since launch.

Starting with the obvious, the pet Prowlers help a lot with the problem of players disconnecting early. They are also a godsend to solo queue players, who are always at a disadvantage against premade squads. To put it bluntly, we would take a mindless AI over an impatient or uncooperative human squadmate any day, especially since the Prowlers respawn continuously.

It’s a no-brainer for Respawn to keep the monster dogs in the game after the Fight or Fright event ends. Leaving aside how good they can be for competitive balance, and how much more fun the game is with Prowlers running around, there is also a real financial incentive to keep them: pet cosmetics. Prowler skins and collars are guaranteed to be a hit with the game’s community.