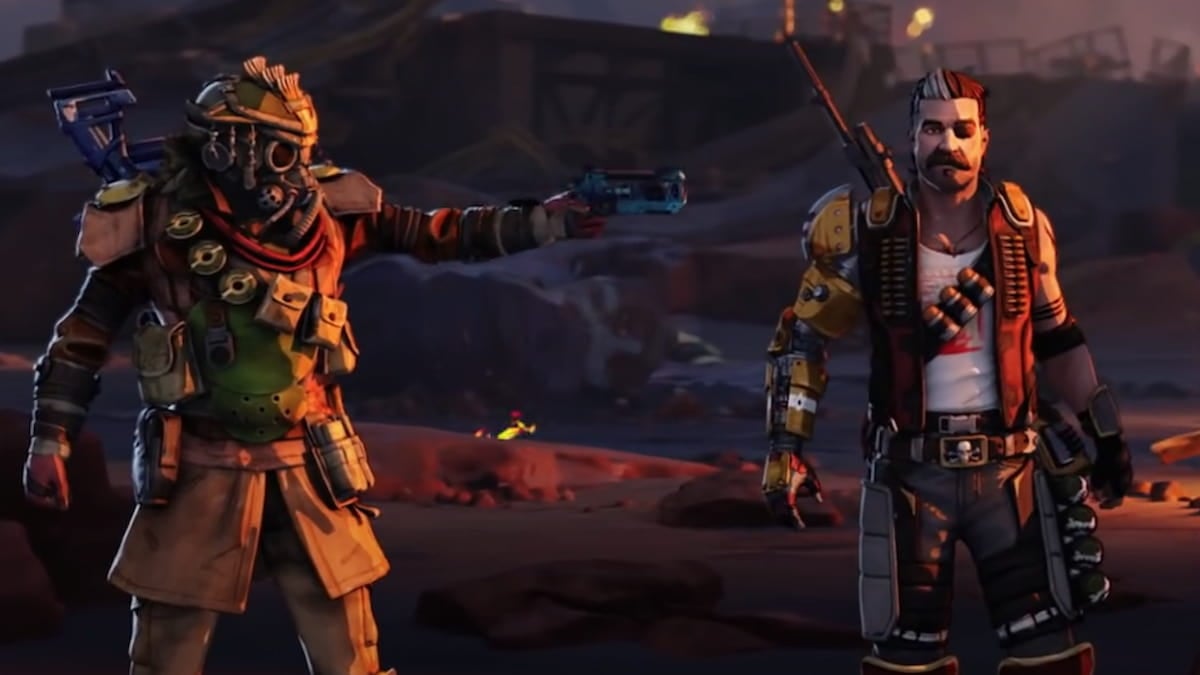 Apex Legends was restricted to being only an EA Origin exclusive for about 18 months; the game then made its way over to Steam in November of last year. The move greatly boosted its player base and it is regularly one of the most played games on the platform.

The boost in Steam traffic made it the fifth most played game on Steam right now, beating out Grand Theft Auto V and Rainbow Six Siege. Apex Legends is also in the top ten most-watched games on Twitch as well.

Apex Legends doesn’t look like it is slowing down sometime soon. With the Nintendo Switch version releasing just next month, the player base for the game is only going to increase. Since the Switch has almost sold 80 million units worldwide and with Apex being a free-to-play game, the game will open up to a vast new audience.

In other news, the Chaos Theory event is coming to Apex Legends alongside the release of the Nintendo Switch version on March 9. It will be themed around the defensive legend Caustic and will come with Caustic’s own Town Takeover.