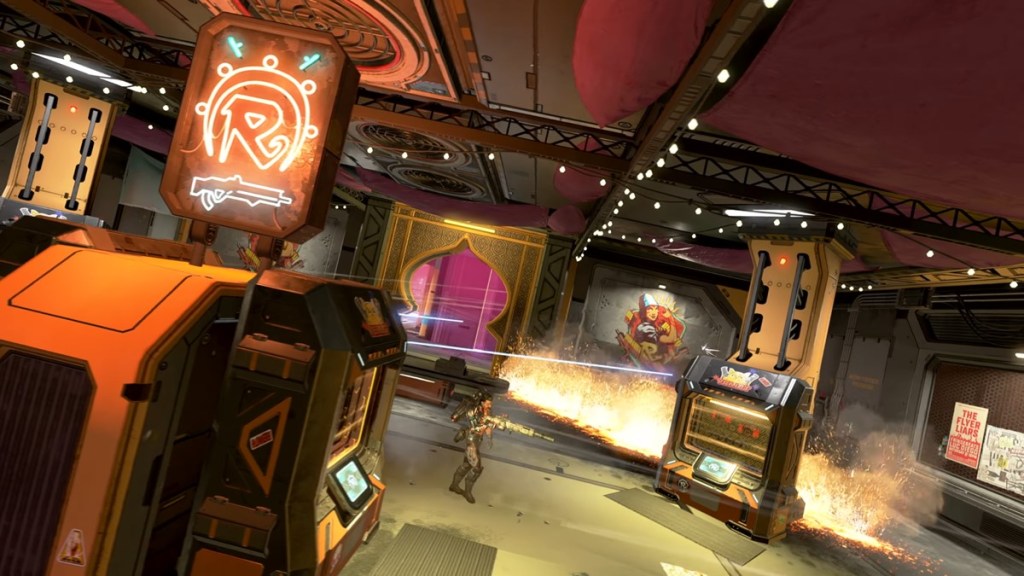 While the launch of Season 10: Emergence was one of the most stable launches in Apex Legends’ history, the same cannot be said for the first major event of the season. From the moment the event launched, server errors prevented players from even entering the lobby of the game. Luckily, after three hours of mixed results, the developers at Respawn were able to create a hotfix. Players have been able to get into the lobby at a pretty consistent rate after the fix, but later in the evening, new trouble arose.

When connecting to matches, it is a toss-up whether or not your connection will time out. You might get stuck with an infinite loading screen, or with hit with an error. The most common error, Code: Net, will kick you out of playing the match, but give you the opportunity to rejoin. That, oddly, has made the issues even worse. Even if you quit the game, when you open it again it will try to join the same match you were already having trouble with.

If you cannot reconnect, you will be stuck in a loading screen until the match is over. That said, once the match ends, you should have no problem connecting to the lobby. These issues began yesterday evening, and have persisted through the afternoon today.

Respawn is aware of the match connectivity issues and is currently working on a fix.