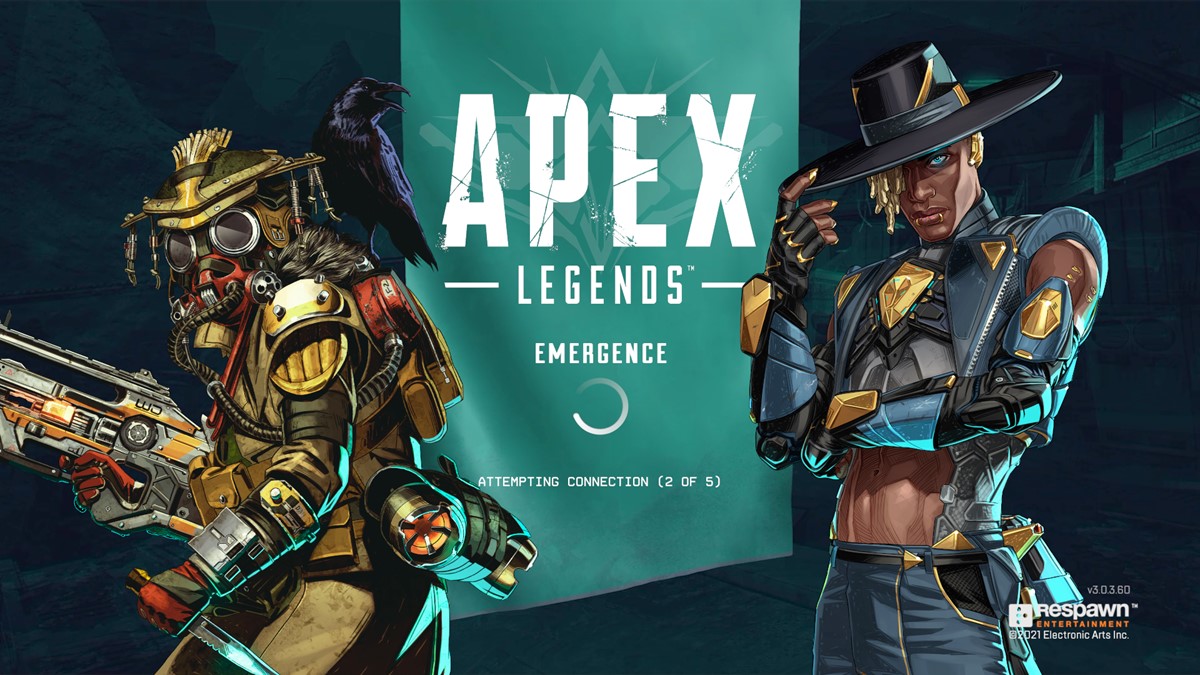 It’s always a gamble when a game launches a new update, especially an online game like Apex Legends, whether or not the launch will be stable. From the get-go with the Evolution Collection Event, it seems players are having trouble getting into the lobby. For players who did not yet update the game, you can get into the pre-event lobby just fine, but for everyone who updated, it is a different story. Player seems to be stuck at the lobby screen, while the game continues to attempt server connections to no avail.

Since this is a server-side issue, and not anything to do with your build of the game, know that the problem is not with your computer or console. If the issue persists, the best you can do right now is to keep hitting retry after all of the server connections and attempts to access the matchmaking list fail.

There is currently no word from Respawn or any Apex Legends social media on whether or not this is a short-term issue, or if it will take longer to fix. If not of the retry attempts work, it may be best to just wait on official word from the developers. Hopefully, players will be able to get into the event sooner, rather than later.

Edit: Respawn is aware of the issue, and working on a fix. They will be posting updates on their twitter.