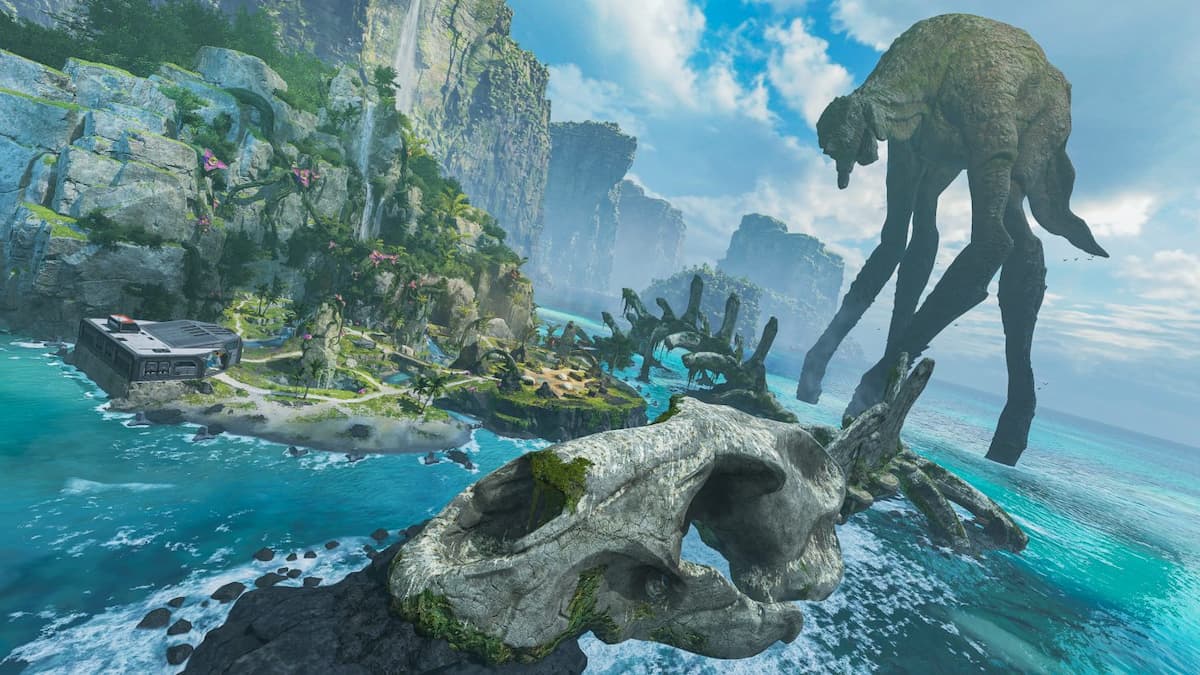 Respawn Entertainment announced on Thursday a new Apex Legends event titled “Dark Depths” that will start on January 11 and conclude on February 1. A new Arenas map called Habitat will headline the event, alongside plenty of “limited-time cosmetics.”

Respawn described the new Arenas map as “a Leviathan breeding ground.” Based on the screenshots and footage shared of the map, it looks to be a small island rife with trenches and uneven terrain. As the map is home to Apex Legends’ towering Leviathans, players will also be able to use unhatched Leviathan eggs as a unique piece of cover.

The developer also confirmed that Ash, Horizon, Lifeline, and Fuse would each receive limited-time aquatic-themed skins as part of the event. In the trailer announcing the event, Respawn showcased these cosmetics, alongside some footage of the new Arenas map.

On the Apex Legends website, Respawn explained the event would also contain Flash Events — weekly sets of challenges that players can complete to earn unique prizes and badges. Players will also be able to earn various event-exclusive cosmetics by purchasing Dark Depths Packs in the item shop during the event.

This isn’t the only Apex Legends news to drop this week. In an episode of Stories from the Outlands released on Tuesday, Respawn shed some light on the relationship between Bangalore and her brother Jackson, but stopped short of revealing the mysterious character’s fate.