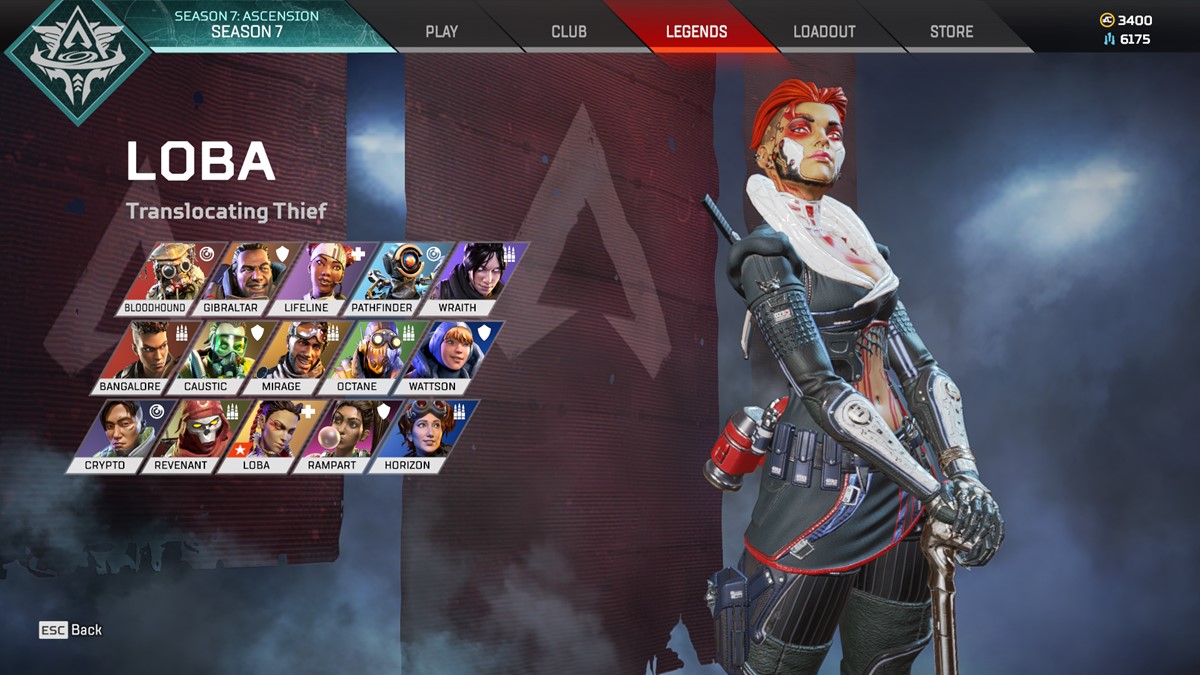 Much of the interface in Apex Legends is excellent. The heads-up display is one of the best in a modern shooter, and the new challenge tracker for Season 7 was excellent, but there’s one major oversight in quality of life. While getting new cosmetics was supposed to be exciting, having to click through a bunch of menus for every single item you received to get rid of the red circle indicator was not exciting.

That is no longer case. With the new Fight Night event patch, players are finally given a Mark All as Seen button that will most likely be available in both the Legend menu seen above and the Loadout menu as well, seen below. It will mark all new cosmetics as seen.

The Mark All as Seen button will be added to the game on January 5.

The one thing left players are still waiting on is a way to equip Battle Pass rewards from the earned screen. Hopefully, that will be coming in the near future.