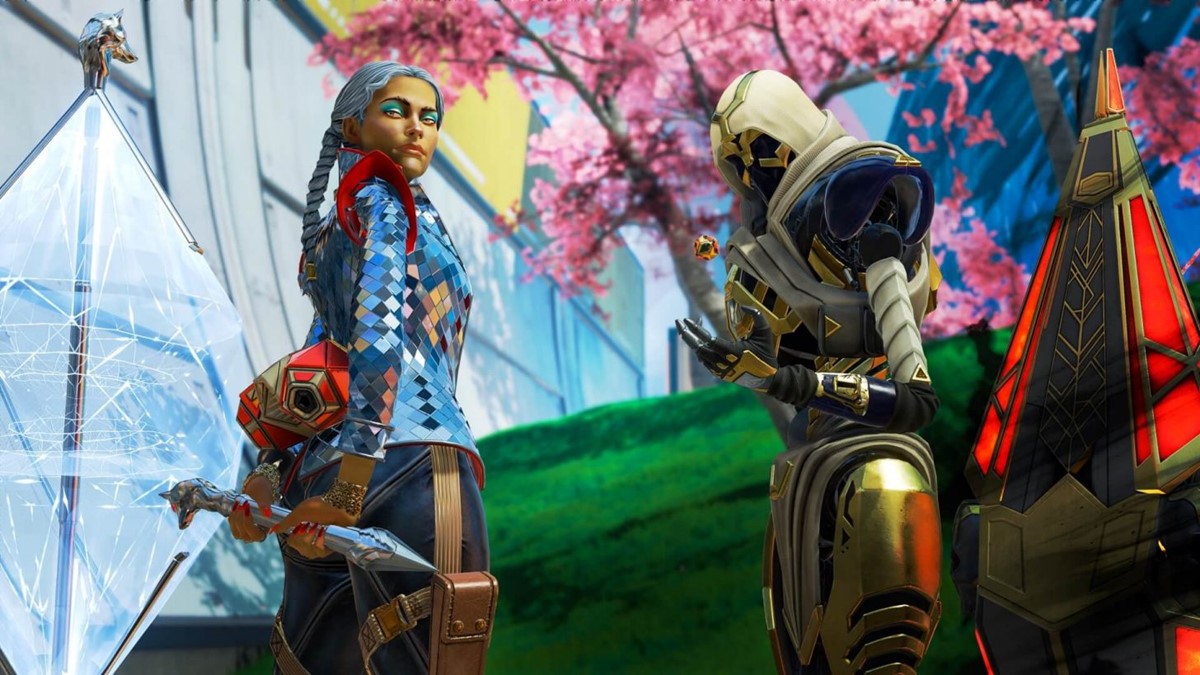 The Fight Night Collection Event was no secret after the trailer leaked to Apex Legends’ Japanese audience back on December 21. But now that the official announcement has been made, there is a lot more information on what the event is actually going to look like.

One of the interesting things about the Fight Night event is that all past events have been one of two types: a lore-focused Theme event (with a Stories from the Outlands short) or a cosmetic-focused Collection event. Fight Night is the first event to have both, though it is still called a Collection event, as that is it most defining feature.

The Fight Night event will begin on Tuesday, January 5 and will bring a plethora of new elements into the game:

The patch will also come with some meta changes, bug fixes, and quality of life updates that should make the gameplay experience more positive even beyond the event itself.