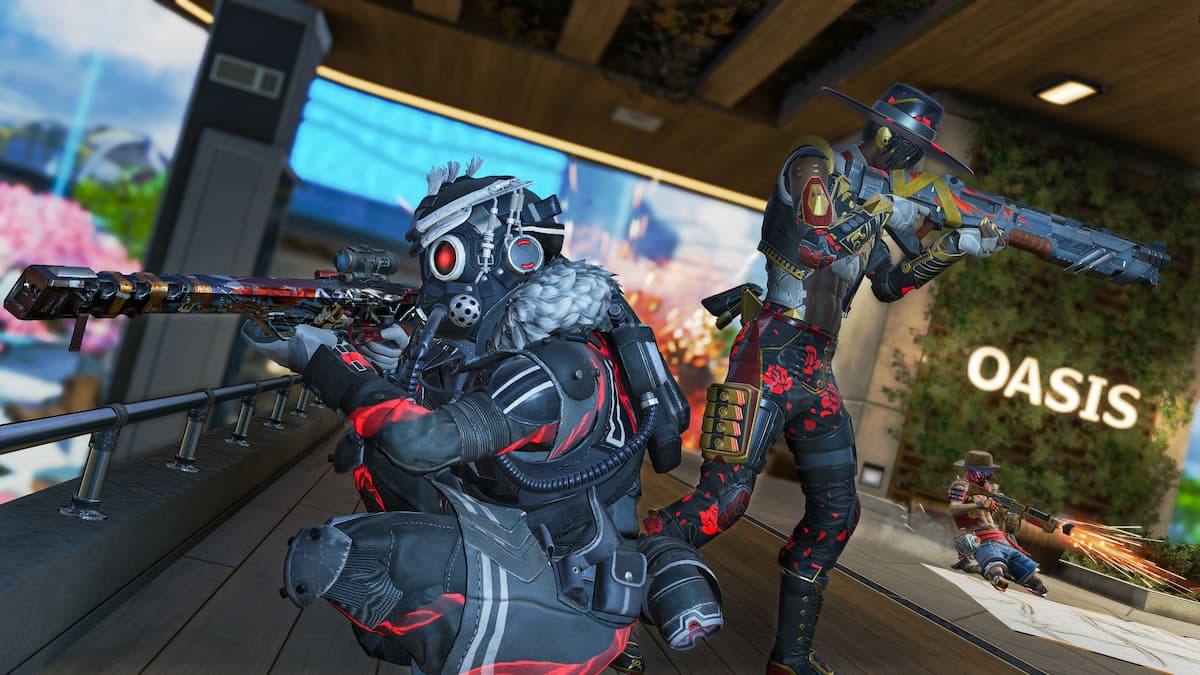 As we move deeper into Apex Legends Season 13: Saviors, Respawn has announced a new limited-time event called Gaiden, set to start on July 19. The newly unveiled event will feature a healthy helping of anime-inspired cosmetics, alongside the return of the fan-favorite LTM Armed and Dangerous, a mode where snipers and shotguns are the only available weapons.

The anime-inspired skins are easily the headliners of the event. Revenant, Mirage, Octane, and Wattson will each receive new Legendary skins that seem to invoke the designs of several iconic anime characters. For instance, Octane’s event-exclusive Legendary skin bears a striking resemblance to Monkey D. Luffy — the protagonist of One Piece.

According to Respawn, there are 40 total event-limited items. Furthermore, if you acquire them all, you’ll then earn a new Prestige skin: Bangalore’s “Apex Commander” skin. Throughout the event, there will also be a handful of Gaiden Flash events that you can complete to unlock other items, including an Epic skin for Fuse and a Gaiden Event Pack.

The Gaiden event will end on August 2, so you might want to mark your calendar if you’re looking to get some anime-inspired cosmetics, or simply want to jump back into Armed and Dangerous. One week after the event’s end, Apex Legends: Saviors will also wrap up, making the next few weeks an ideal time to try to knock out any seasonal challenges as well.

The mobile version of Apex Legends is also having a big month, not due to any ongoing events, however. Respawn recently launched another mobile-exclusive Legend named Rhapsody, who fights using the power of sound.