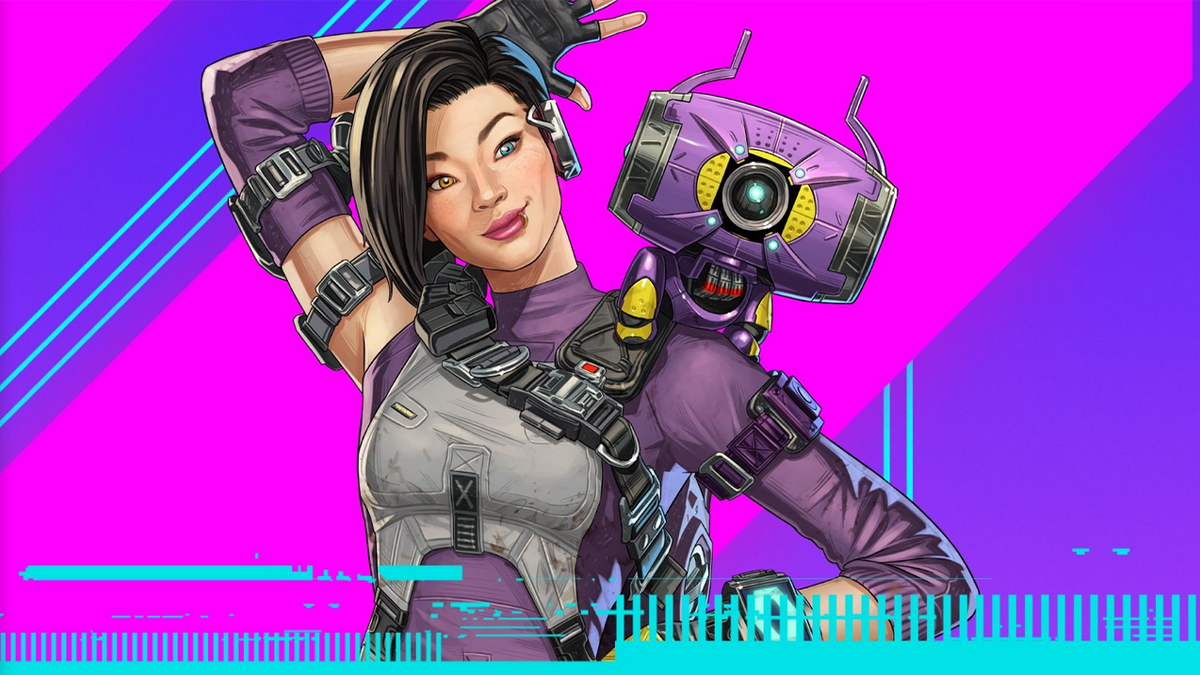 Apex Legends Mobile brings yet another exclusive character to the game, this time with the defensive Rhapsody. The Legend is known as a DJ that utilizes the power of sound to quicken teammates, block gunfire, and hear enemy movement. These abilities may aid greatly in battle, though players won’t be able to use her right away. Here’s how you can add Rhapsody to the Legend roster in Apex Legends Mobile.

How to get Rhapsody in Apex Legends Mobile Season 2: Distortion

Similar to Fade, there are multiple routes players can take to unlock Rhapsody. Players looking to earn the Legend at no cost will need to do so by leveling up the free Bonus Battle Pass and collecting 10 of its Rhapsody Pieces. The pass instantly offers two Rhapsody pieces at Level 1, but you will need to surpass Level 25 to earn the required amount. Once that’s done, you can head to the Legends tab in the main menu and click on Rhapsody to spend these pieces on her.

However, if you’re eager to try out all of Rhapsody’s abilities, the Legend can also be purchased from the in-game store menu with 750 Apex Coins. This will require the use of real currency, but those who have already bought the Premium Battle Pass for Season 2: Distortion can earn up to 800 Apex Coins on their way to Level 50.

No matter your preferred method, the Legend seems to be well worth the chase, as her full moveset is unlike any other character’s. Additionally, Mobile’s second season brings much more to the battlefield than just Rhapsody. Players can now hop into two brand new game modes, Hack and Gun Game, while there is also a collection of gameplay changes. The most notable change is that top-tier weapons like the Havoc and Spitfire have become even stronger with them now being fully kitted drops in Battle Royale.