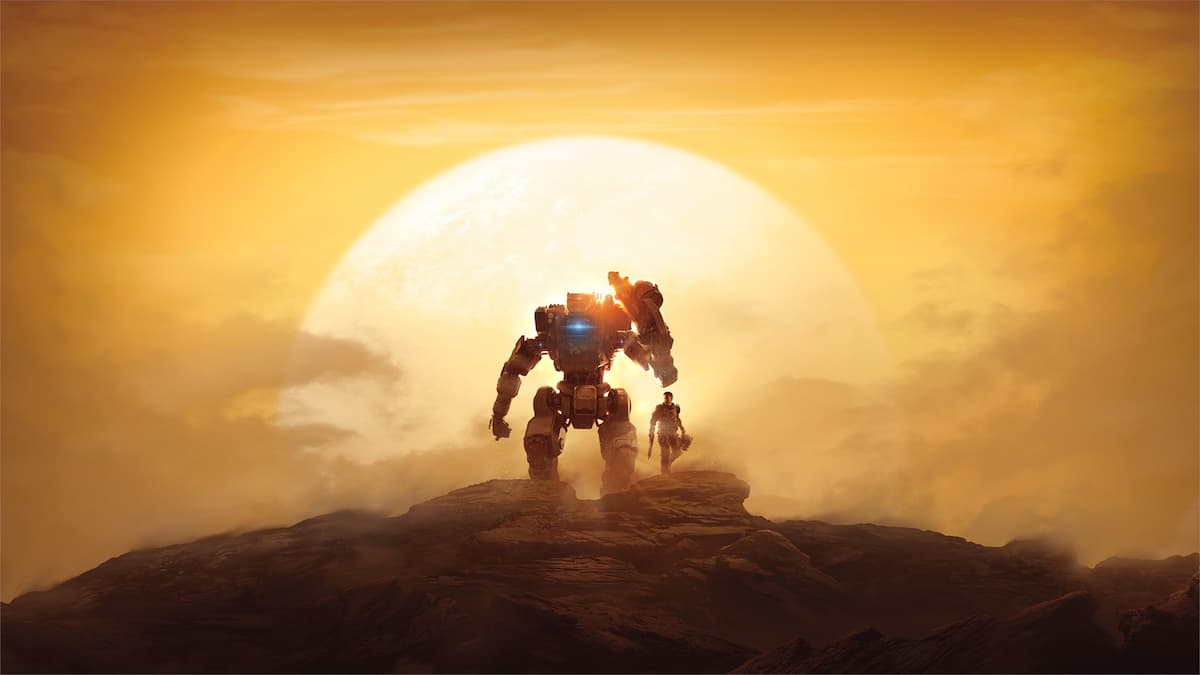 An unknown Titanfall fan, or fans, has decided to take the old adage “if you can’t beat them, join them” a little too seriously, it seems. After watching Titanfall 1 become a shambles due to hackers using an exploit to prevent others from playing the game, it seems that people have had enough.

Players in Apex Legends are being locked out of the games modes and told to visit a website called savetitanfall.com. Upon visiting the site, a statement, presumable from the hackers, details why it is happening.

The people responsible are taking issue with EA and Respawn both knowing about the Titanfall 1 issues yet still actively selling the game on Steam and Origin. The group is accusing the developer and publisher of fraud, suckering people into parting with cash for a game that cannot actually be played.

While the issue is certainly valid, Titanfall has been lousy with hackers for years, and unplayable for quite a while, it is doubtful that a move like this will prompt any kind of positive action from Respawn. It does also raise some damning issues about Apex Legends security, as this is not a DDOS or something like a player running third-party software to cheat. This is a serious breach of the game’s security and will be a huge cause for concern for the developers as it exposes just how threadbare security is for Apex Legends, one of the biggest battle royale titles on the market.

Apex Legends has been getting a lot of negative press lately for the level of hacking that is ongoing in the game, and this certainly will not help Respawn to convince anyone that they are taking positive steps to improve things.