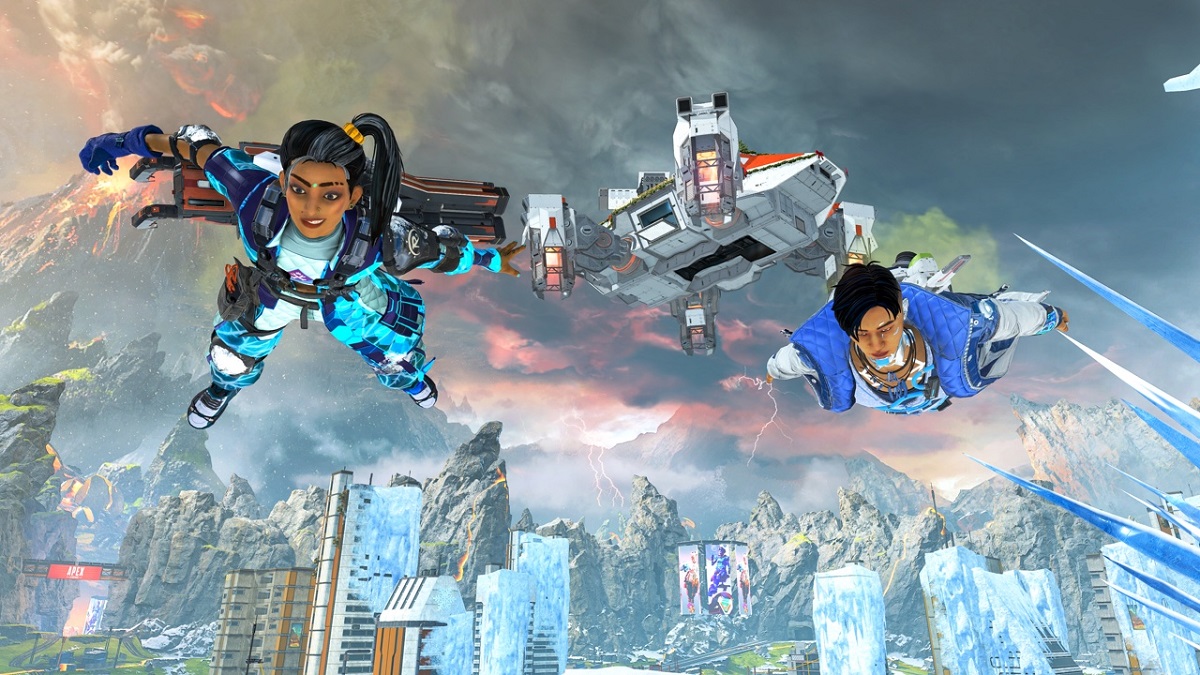 Apex Legends’s Season 7 may have brought upon some of the most unique skins yet, but there may be something much bigger on the horizon. According to a prominent leaker in the game’s community, the battle royale may soon include a Team Deathmatch mode, supposedly set on its most beloved map.

The claim comes from Twitter user Shrugtal, who has been known to reveal Apex Legends cosmetics before their release. This time around, the leaker has tweeted out their discovery of files within the game pointing to a “3v3 TDM-style mode” taking place in the now-retired King’s Canyon map. Of course, this cannot be confirmed quite yet, as developer Respawn has not spoken on the matter since.

Nevertheless, Shrugtal’s post does go into great detail, continuing with claims of this Team Deathmatch having two teams being pit against each other, with spawns on each end of the map, and an airdrop located in the center. As King’s Canyon is overwhelmingly massive, they also allege the 3v3 mode has “many different ‘arenas’ in different King’s Canyon areas.”

The timing of these supposed findings does add weight to what may be in store for Season 8. The new season is expected to launch in early February, with Season 7’s Battle Pass expiring on February 1. Although the potential of a Team Deathmatch is enticing, fans will still need to hold off until at least any further Season 8 announcements, hopefully coming later this month.