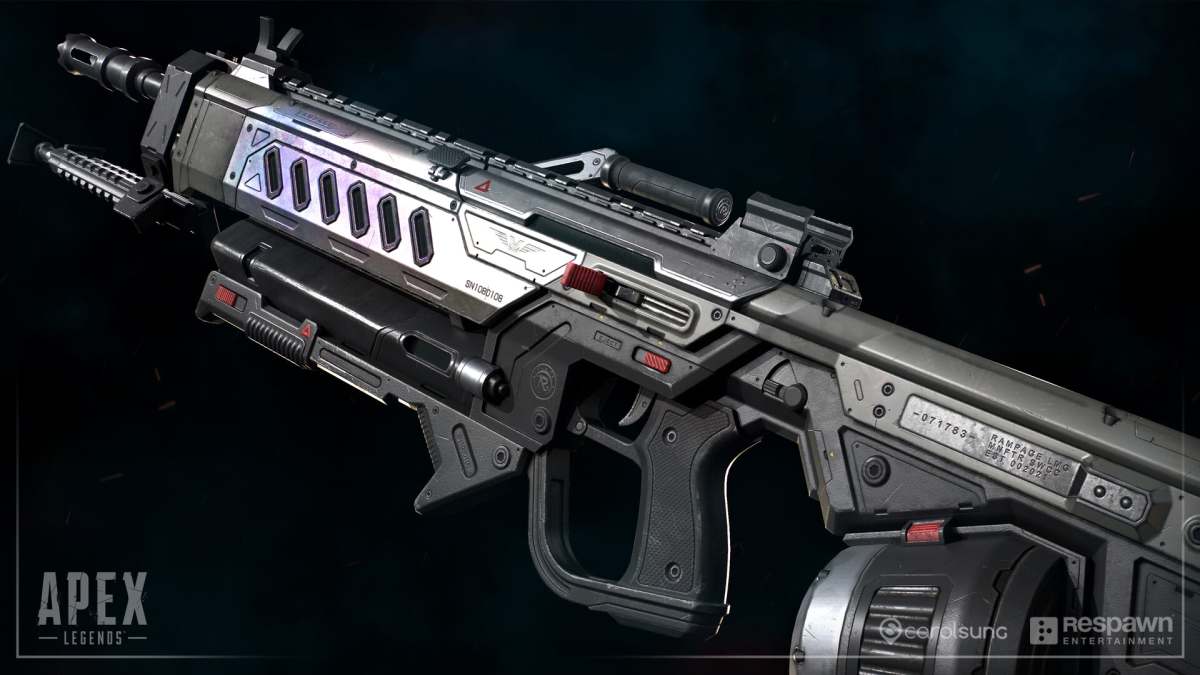 As the new weapon added in Season 10 of Apex Legends, the Rampage LMG looked poised to shake up the game’s SMG-dominated meta. The new gun was not only fun, chowing on Thermite Grenades for increased fire rate, but it was also incredibly rewarding for players with good aim due to its minimal scatter and high damage per shot. However, the main advantage of the weapon wasn’t its innate strength, but rather an exploit that gave it a lot of unintended firepower. Respawn clearly heard players’ complaints and has now addressed them, by fixing the exploit and further nerfing the Rampage LMG.

The weapon was originally removed from the game in a hotfix that also disabled the Sentinel sniper rifle. Both guns suffered from an exploit that would allow them to maintain their respective buffs indefinitely without eating up additional consumables.

Those on the receiving end of the exploit were understandably unhappy, prompting Respawn to fix the weapons in question. The Rampage is back in Apex Legends as of today, with the exploit presumably no longer possible. The Rampage has also been nerfed, and it now deals lower base damage and consumes more of its Thermite charge per shot. The weapon is still undeniably useful, and it maintains its natural synergy with Legends Fuse and Rampart.