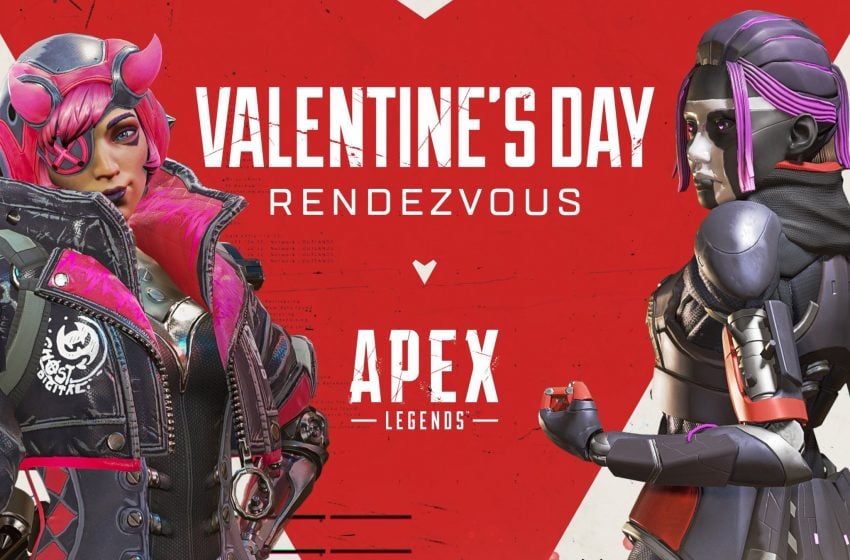 Earlier today, Apex Legends was supposed to go live with its first event of Season 4: Assimilation. However, things didn’t quite go as planned.

An hour after the event was supposed to go live, the official Apex Legends Twitter commented saying that they know the event is not up yet. Seemingly technical difficulties were keeping players from seeing the event go live.

They said that they were working on the issue and that a fix would be up shortly, keeping eager fans of the game on their toes, waiting for the update or announcement in the next coming hours…

…But it never came.

Roughly 3 hours later, it was revealed that the event would be postponed until tomorrow, Feb. 12, most likely going live 24 hours from when the event was originally supposed to launch. This left many fans and players who had planned their day around the launch or were waiting for the fix to go live bewildered and annoyed, though many others also extended their understanding and support towards the team.

When the event does go live, be sure to log in between Feb. 12 and Feb. 18 (if they don’t extend the end date) to get your free Lovestruck Nessie banner badge.

Valentine’s Day Rendezvous will also bring back the coveted Duos game mode, an XP boost for playing with a friend, new gun charms and a return of last year’s limited-edition Valentine’s Day themed gun skin for the longbow, and banner frame for Pathfinder. Let’s hope the wait is worth it.