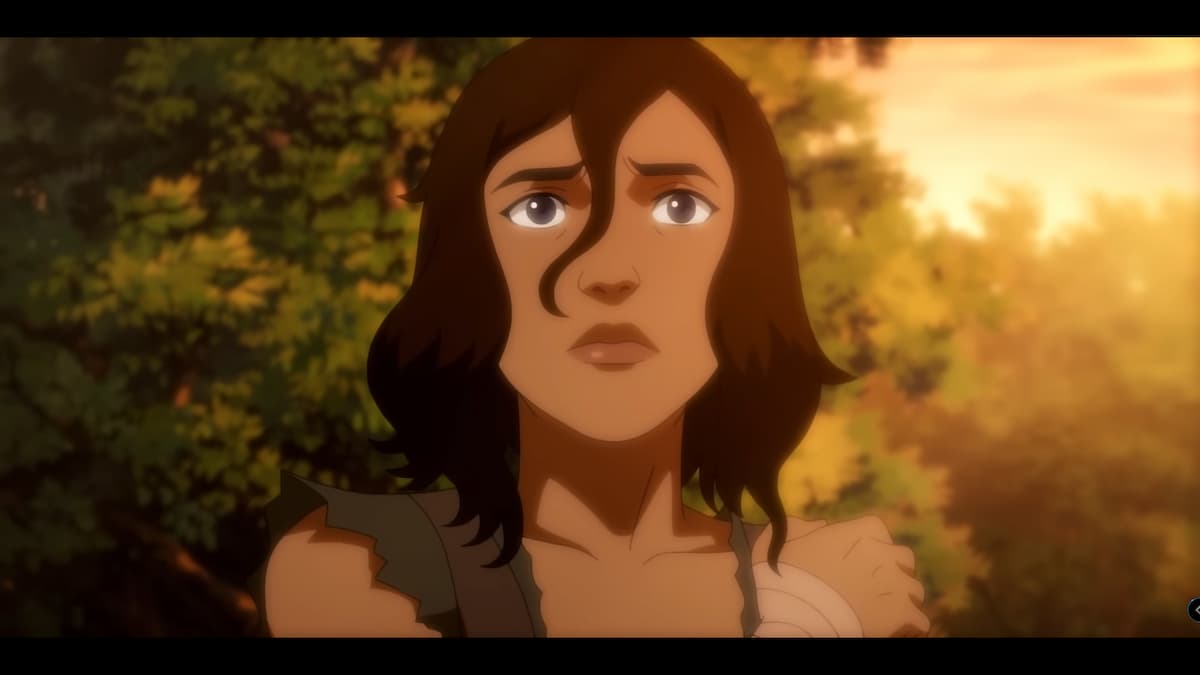 Ark: Survival Evolved has always had a bit of a hidden story, lost somewhere down the line between epic PvP opportunities and taming amazing creatures. It may come as a relief to long-time players of the game that a more coherent and easily accessible story is being released, one that features some astounding voice-acting talent.

Ark: Survival Evolved, which is slated to release a sequel to its popular dinosaur-based survival game in 2023, has finally launched a Season 1 trailer for its long-promised first foray onto the silver screen. Ark: The Animated Series, which will be released on a still undetermined platform sometime in 2023, is to be set in the time before the video game itself. It will explore the adventures of 21st-century paleontologist Helena Walker.

The four-minute-long YouTube trailer, as seen above, also gives insight into the events of the first season, teasing battles, well-known creatures, and a glimpse into Helena’s life before the Ark.

Related: How to get Plant Species Y seeds in Ark: Survival Evolved

Not only will players get to see these characters, who until this point were only mentioned before in Explorer Notes brought to life on the screen, but they’ll also be fully voiced. Viewers can expect exceptional talent and quality from these well-established names, which include the likes of David Tenant, Gerard Butler, Michelle Yeoh, Madeleine Madden, and Russel Crowe. Of course, fans can expect that Vin Diesel will also be making an appearance before the launch of Ark 2, which heavily centers around his story and character Santiago.