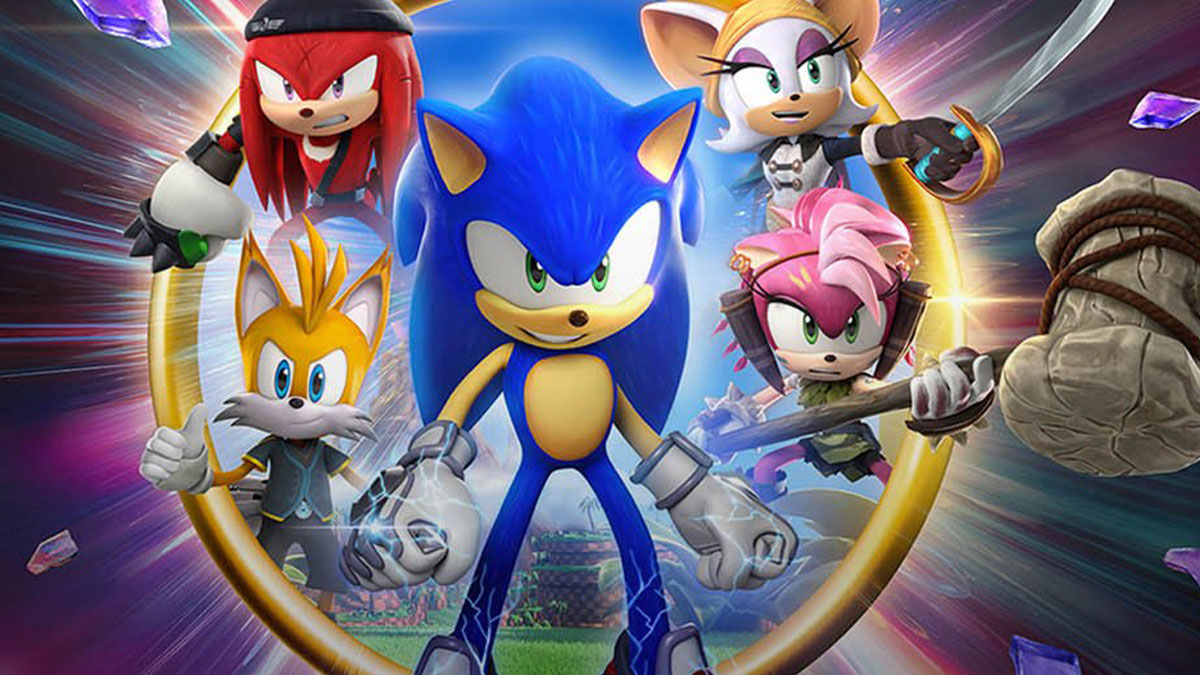 Sonic Prime is available to stream on Netflix, but one thing you may notice as you follow this journey is that there are some unrecognizable voices behind these classic characters. While Roger Craig Smith, Colleen O’Shaughnessey, and Mike Pollock are usually the voices for Sonic, Tails, and Dr. Eggman in the games and cartoon series these days, they do not reprise those roles in this series. Here are the new voice actors in Sonic Prime.

Deven Mack is the voice of Sonic the Hedgehog in Sonic Prime and has voiced many children’s TV shows at this point in his career. Other shows he has appeared in include: Ninjago, Angry Birds: Summer Madness, and Bakugan: Battle Planet.

Ashleigh Ball is the voice of the many different versions of Tails in Sonic Prime. She is best known as the long-time voice of Applejack and Rainbow Dash in the My Little Pony series and has also appeared in numerous small children’s series.

Adam Nurada is the voice of Knuckles. Unlike the previous two voice actors mentioned, Naruda is a pretty new face in the voice acting world, with his first credits coming in the 2018 Dragalia Lost video game.

Shannon Chan-Kent is the voice of Amy Rose and her antagonistic variants in Sonic Prime. She is not the only pink character she has voiced, though, as she also voiced Pinkie Pie for a long time in the My Little Pony series. She has many voice credits in children’s shows ranging back to 1999.

Rouge the Bat is played by Kazumi Evans, yet another My Little Pony alum. She is the long-time voice of Rarity and has quite a catalog of Barbie voices.

Brian Drummond is your bad guy voice in Sonic Prime, taking the role of Dr. Eggman and the Chaos Council. This isn’t his first time appearing in a Sonic show; he was the voice of Knuckles in Sonic Underground, and original Dragon Ball Z fans will recognize him as the original English voice of Vegeta. He’s the one who said the original iconic “Over 9,000” quote.

Wrapping up our cast is Ian Hanlin, the voice of Big the Cat. Hanlin got his start voice acting in the 2010s, appearing in a few video games like Ghost Recon and Dead Rising 3, and Far Cry 5. Besides those, he appears in quite a few children’s shows, namely My Little Pony, Ninjago, and Pollypocket, alongside other cast members on this list.