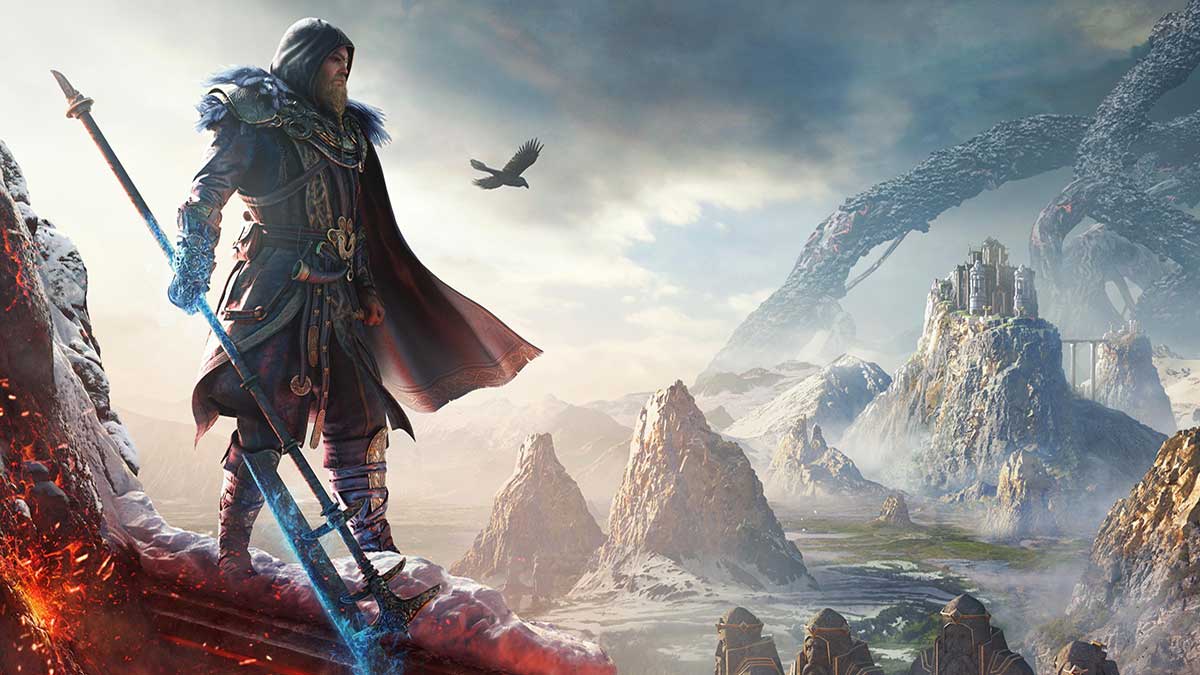 Forgotten Myths was revealed today by IGN as part of an exclusive deal with Ubisoft. The website explains that Forgotten Myths will follow the story of the Assassin’s Creed Valhalla book, Song of Glory, as a sequel.

From the sounds of it, Forgotten Myths will be just as different to the base game story in Assassin’s Creed Valhalla as Dawn of Ragnarok is. The first issue in the series, published by Dark Horse, will be released on March 16, less than a week after the expansion.

A summary of the series has been provided to give you a taste of what’s to come. “Thor, Baldr, and Heimdall have discovered trouble lurking at Asgard’s borders once again. A mighty fire giant from Muspelheim is threatening the land of the Æsir. In the aftermath of the raging battle, Baldr discovers that the Muspels are now massing at the gates of Svartalfheim and begins a journey to bring peace to the realms.”