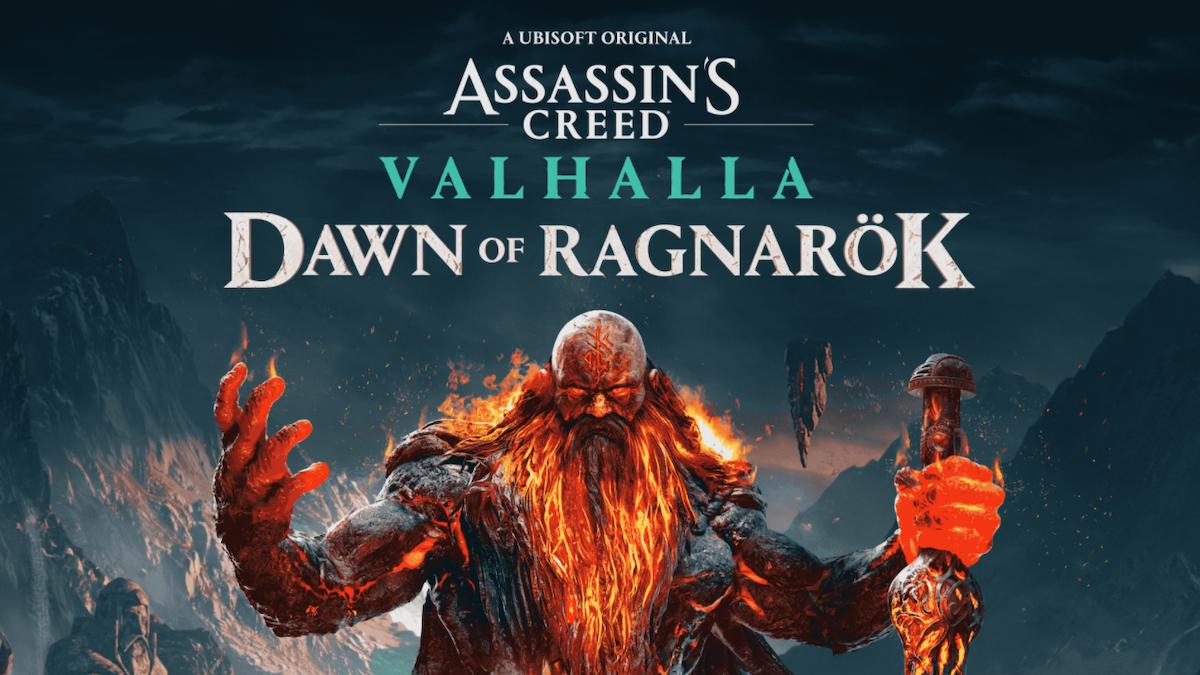 Ubisoft previously stated that Assassin’s Creed Valhalla would receive new DLC going into the game’s second year. Statements by industry insiders, alongside a leak on the Epic Games Store, seemed to indicate that the new expansion will be titled “Dawn of Ragnarök.” Shortly after the expansion’s store page leaked, Ubisoft confirmed the title and also added that the expansion would arrive on March 10, 2022.

This lines up with claims made by an industry insider that Valhalla would receive a new expansion in March 2022. The expansion was previously described by insider Tom Henderson as a “God of War-style” expansion focused on Norse mythology. Ubisoft released a cinematic trailer depicting some of the expansion’s mythological elements, such as magic, demons, and references to Norse gods.

Based on the expansion’s store page, Dawn of Ragnarök will let players explore Svartalfheim, one of the Nine Realms of Norse mythology. The expansion will see Valhalla’s protagonist, Eivor, “embrace their destiny” as the Norse god Odin as they work to save their son, Baldr, from the fire-giant Surtr. The store page also describes Dawn of Ragnarök as “the most ambitious expansion in [Assassin’s Creed] franchise history.” Players will also get an exclusive in-game gear bundle dubbed “The Twilight Pack” by pre-purchasing the game on Epic.