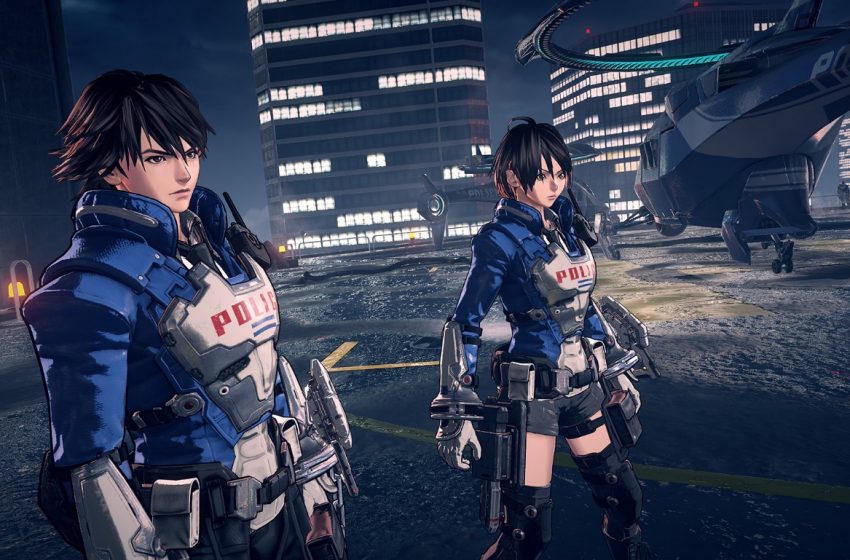 The latest earnings report from Nintendo has revealed that Astral Chain has managed to sell more than one million copies since last August’s launch.

Game Director Takahisa Taura celebrated the milestone on Twitter and thanked fans for their support on the release of this new intellectual property.

In his tweet, written in Japanese, Taura remarked the news that Astral Chain is in the million sellers list, something likely unexpected to the development team and himself, and thanked those who supported their work with purchase over the last year.

The million sellers list for Nintendo Switch is being led by Mario Kart 8 Deluxe, with over 22 million copies sold since launch. Pokémon Sword and Shield and Luigi’s Mansion 3 have all entered it with strong commercial performances.

While Platinum Games is a well known and appreciated developer, it was not a given that Astral Chain would be a commercial success.

The previous Nintendo exclusive from the studio, Wonderful 101, didn’t live up to the expectations due to its extremely peculiar gameplay and poor sales of the Wii U overall. However, this hasn’t stopped rumors of a Nintendo Switch port appearing quite regularly on the Internet, though.

The studio since then has shipped multiple projects, including Square Enix’s Nier Automata, but also failed to release Scalebound for Xbox One and Windows 10, as Microsoft canceled it.

Astral Chain has reportedly more in common with Scalebound than you would believe, in particular, its gameplay and the original fantasy setting have been linked with the canceled project in the past, but that’s something Platinum Games has always vehemently denied.