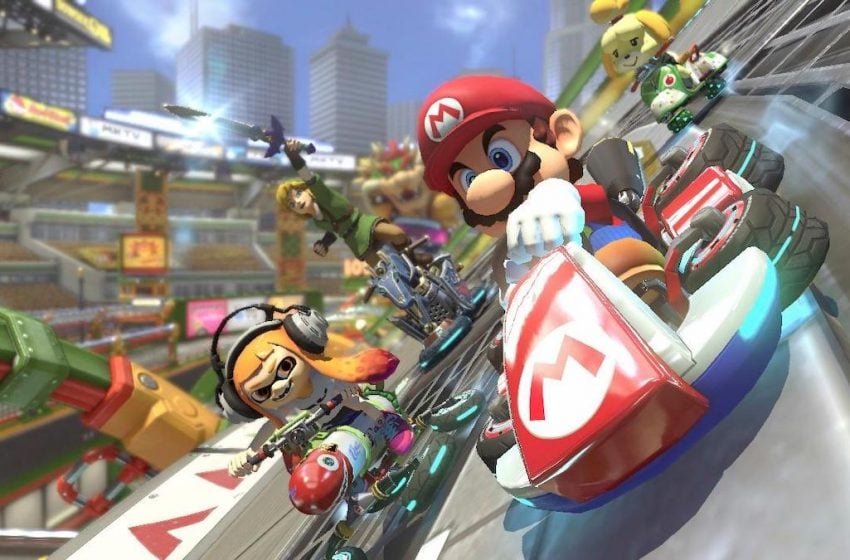 On top of huge sales numbers for both its Nintendo Switch systems and Pokemon Sword and Shield, Nintendo revealed the best-selling games for the platform.

As part of its Q4 2019 sales report, Nintendo noted just how many million-sellers it has. Leading the pack in the top spot is a game that initially came out for a different platform—Mario Kart 8 Deluxe. The universally beloved racer has sold 22.96 million units since its arrival nearly three years ago.

By comparison, the Wii U version of Mario Kart 8 was that specific platform’s bestseller, but only with 8.44 million units sold.

Not to be outdone, the all-star brawler Super Smash Bros. Ultimate was close behind in second place with 17.68 million copies sold on the Switch. Rounding out the top five are Super Mario Odyssey (16.59 million), The Legend of Zelda: Breath of the Wild (16.34 million) and the just-released Pokemon Sword and Shield (16.06 million)

As for the rest of the top ten, they break down as follows:

The real surprise here is Luigi’s Mansion 3, which has become the most popular game in the series to date.

Nintendo also confirmed sales numbers for some of its more current releases, and they’re doing fairly well in their own right:

Overall, the company sold more than 310.65 million units since the system’s release back in March 2017. It didn’t note any specific differences between physical and digital releases, however.

As for where the sales numbers will go in 2020, Super Smash Bros. Ultimate and Pokemon Sword and Shield will likely thrive with upcoming expansions; and word of mouth should help push games like Luigi’s Mansion 3 and Ring Fit Adventure even further. Not to mention the platform debut of Animal Crossing, which arrives this March.

Relive the glory of Mario Kart 8 Deluxe with the trailer below.