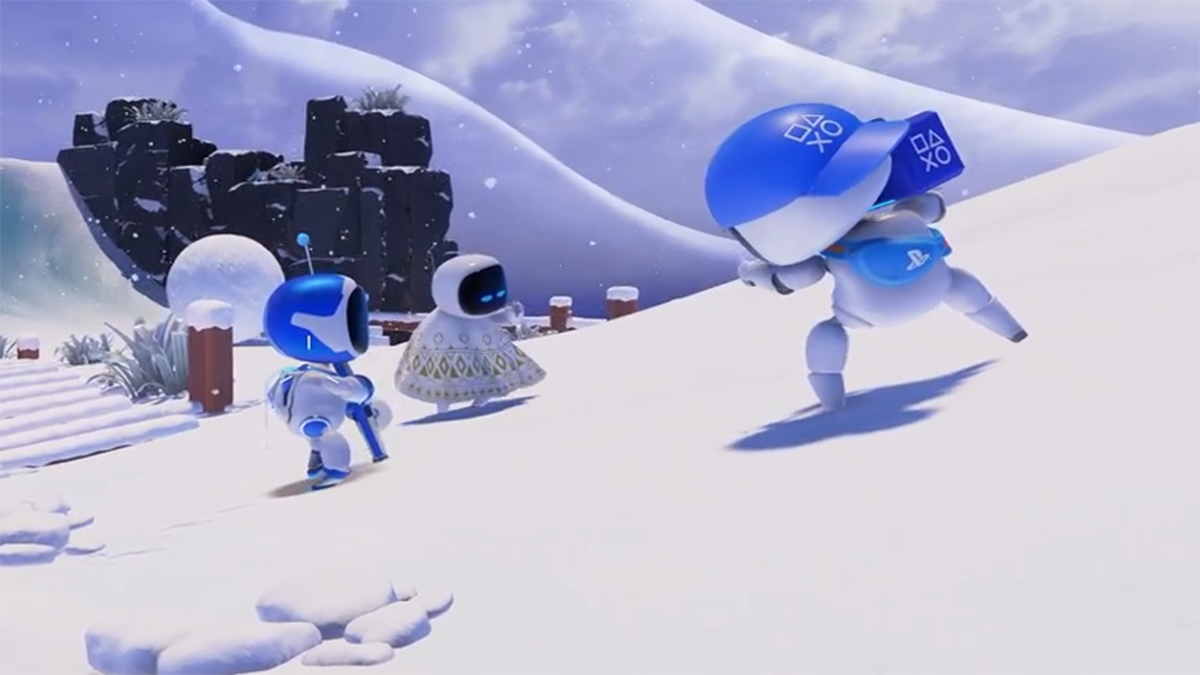 Team Asobi has recently updated its website and, in turn, revealed that it’s working on not only a new title but the “most ambitious game yet.” Given how impressive both Astro Bot: Rescue Mission and Astro’s Playroom are, fans of those PlayStation games are understandably excited.

It’s a detail that’s hidden away on the studio’s About Us page. The site also includes listings for 13 new jobs with the studio, which are likely linked with this new, highly “ambitious” game that it’s working on.

Team Asobi is well known for producing family-friendly PlayStation exclusives. Both games in the Astro series have received rave reviews from both users and critics, and the developer has no intention of shifting away from this style of game.

Unfortunately, those are all the details we have on this new title for now. However, considering that Astro Bot: Rescue Mission made the most of PlayStation VR, and Astro’s Playroom was an epic adventure on PlayStation 5 that made the most of the DualSense controller, this new game could be a flagship title for the PS5’s VR headset.

According to recent news regarding the PS5 version of PSVR, the headset will launch around the holiday season of 2022. This could be enough time for Team Asobi to hire all the new developers it needs, knuckle down, and create yet another stunning PlayStation exclusive that makes the most of Sony’s latest technology.