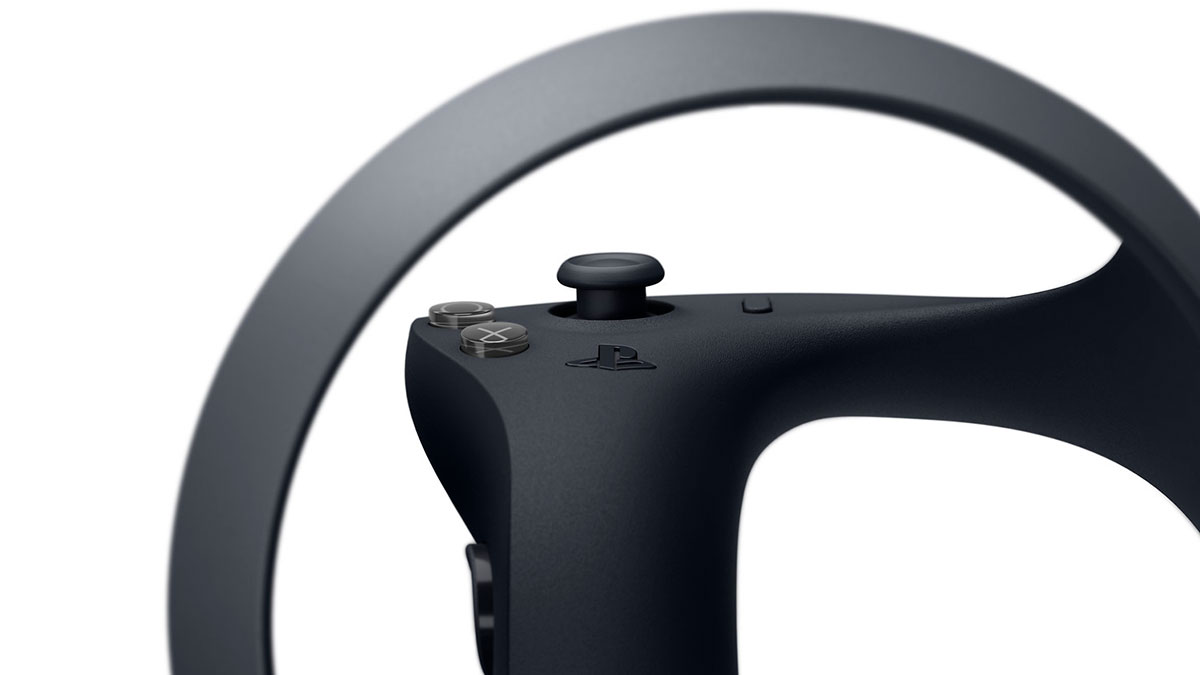 A recent report from Bloomberg alleges that Sony plans to launch its successor to PSVR in holiday 2022. The same report adds that “people with knowledge of the matter” have stated that the device will use new OLED lenses built by Samsung specifically for use in PlayStation VR.

Sony revealed its controller design for its PS5 PSVR device earlier this year. The controllers are a big shift away from using a combination of the DualShock 4 and PlayStation Move controllers, combining elements from the DualSense, such as haptic feedback, with common VR controller aesthetics like the orb shape and handhold. The buttons and joysticks PlayStation users are used to have been split across each to bring a familiar feel to the device whilst also making it a definite move away from traditional gaming.

At the time, Sony simply explained that its new PSVR would launch at some point beyond 2021. This certainly lines up with what the Bloomberg report contains, but then any date from next year onwards would work as well.

Currently, few games on the PS5 can use PSVR. Any user wanting to make the most of their headset needs to play on the PS4 versions of games like Hitman 3 and No Man’s Sky if they want to play the latest PSVR compatible titles. However, due to the nature of those games not looking as good as they could in their PS5 versions, there’s no true next-gen PlayStation VR experience to be had and no advantage to using the device on a PS5 console.