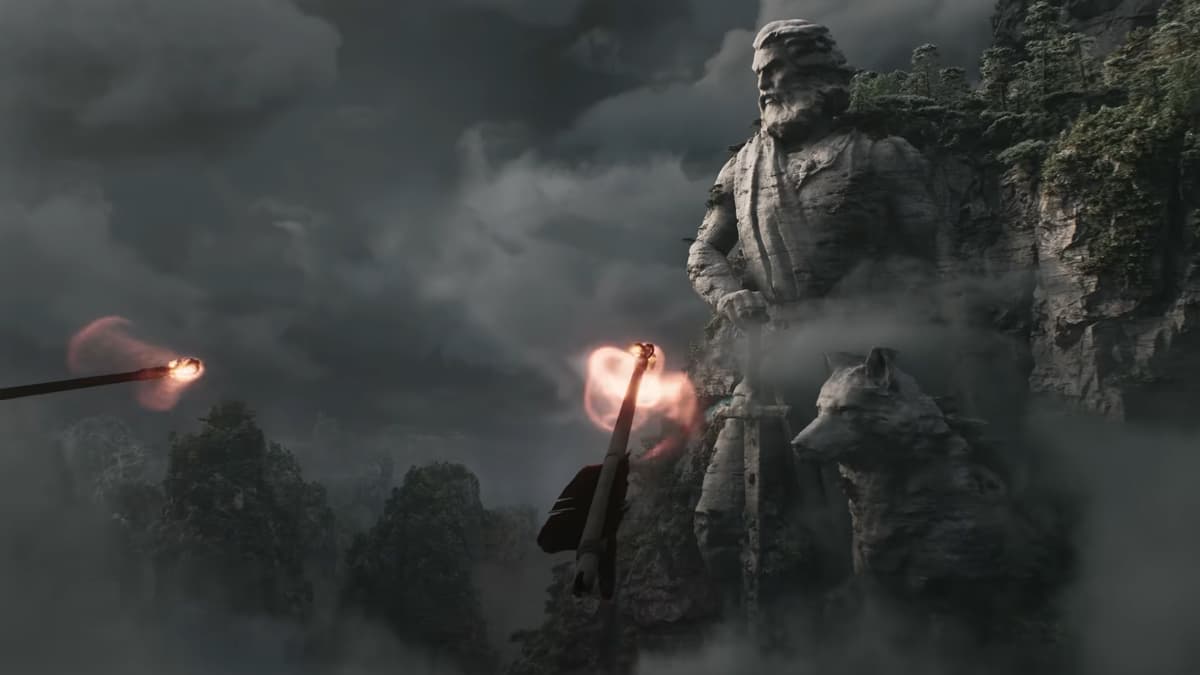 Avowed is shaping up to be Obsidian Entertainment’s take on The Elder Scrolls with elements from The Outer Worlds. A new report details how the upcoming fantasy Xbox exclusive may end up looking and playing like The Outer Worlds and Pillars of Eternity rolled into one.

The information from Windows Central claims Avowed is built upon the same engine as The Outer Worlds. It will contain first-person combat blended with RPG exploration mechanics and narrative systems. The game will also include several classes to choose from and a dual-wielding weapon system for both physical weapons and magic, similar to Skyrim.

Spells may end up working differently than Skyrim. Instead, they appear to be similar to how spells work in Pillars of Eternity. Spellcasters have access to spellbooks and can customize their spells to fit their playstyle. Weapon enchantments are reportedly in Avowed as well, with players able to enchant swords and arrows with magical abilities such as ice or fire. Guns may also show up in the game alongside swords and daggers.

However, instead of choosing from numerous spells or weapons in your inventory, each class will have access to a specific loadout. This makes it feel more similar to The Elder Scrolls Online rather than Skyrim in some aspects. Attacks will be bound to specific buttons, for instance. Melee fighters will learn physical attacks such as kicks, shield slams, and sword swipes, whereas casters rely on spells in their spellbook.

The report continued by saying Avowed may even include destructible environments. Fireball spells and torches may ignite and burn away blockades and lingering flames can make it difficult to maneuver around an area.

As for whether or not Avowed will be fully open-world, that remains unknown. As it may be based on a similar build to The Outer Worlds, it could use the hub system that connected large areas with the overworld map. The map could also be fully explorable like Skyrim but nothing is clear as of yet. This is all just speculation at this point.

Avowed is set in the world Pillars of Eternity called Eora. It’s been some time since there was any legit news about Obsidian’s Avowed. Since its reveal at the Xbox Games Showcase Livestream 2020, all has been quiet. Hopefully, that changes soon.