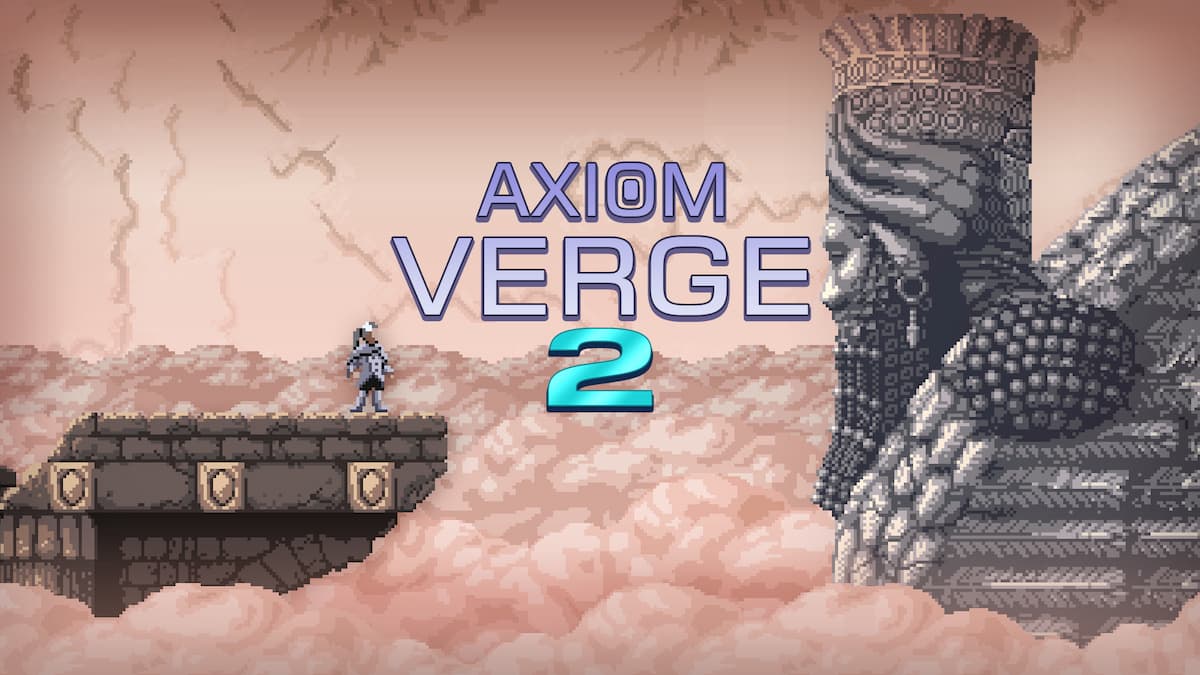 Back in May, developer Tom Happ announced that the prequel to Axiom Verge was being pushed out of the first half of 2021 due to not wanting to crunch and put out a less-than-perfect product. At today’s Nintendo Indie World showcase, we learned that we wouldn’t have to wait much longer to play Axiom Verge 2. In fact, it’s out today on Nintendo Switch, PlayStation 4, and PC.

When Happ announced the delay, he did say the game was still slated for a Q3 release; however, most probably didn’t expect to see it drop out of nowhere during a Nintendo showcase. Sure, the game was originally announced at a Nintendo show, but Axiom Verge 2 is one of the most-anticipated Metroidvanias in the indie space. Most would’ve expected to see it get a few weeks of hype before the release, at the very least.

Fortunately for those who have been waiting since the game was announced in 2019, Happ isn’t one to do things the way you’d expect. This kind of surprise release is always going to turn heads and will hopefully help the game do even better with the Nintendo audience.

The first game was an absolute delight when it launched in 2015. Happ did everything from the coding to the composing, which led to a fully realized vision. With time to digest all of that and extra money to spend after the original’s success, it feels inevitable that this prequel will blow the doors off of fans. As we found out today, you’ll only need to wait a matter of minutes from the time of this writing to find out for yourself.