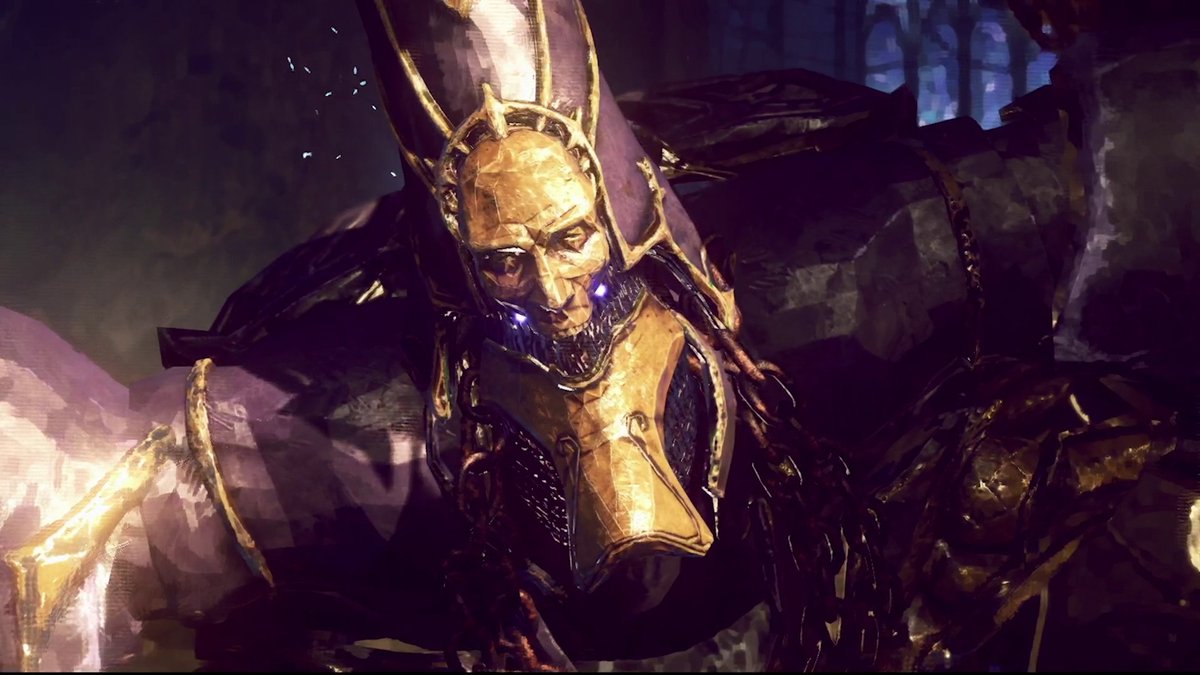 The visual design of the upcoming co-op brawler, Babylon’s Fall, has been generating conversation for several reasons, with the impractical oil painting filter being the biggest point of criticism. That aspect has already been addressed to a certain extent, though the game remains very distinct in its aesthetic. And yet, many players who participated in the closed playtest for Babylon’s Fall have noticed something oddly familiar about the appearance of their characters: some of them seem to be wearing Final Fantasy armor sets.

An official statement from Babylon’s Fall publisher Square Enix confirms that this is intentional. During the early development stages of Babylon’s Fall, the game caught the attention of Final Fantasy XIV director Naoki Yoshida. He wanted to enrich the pool of equipment in the new game with as many options as possible, because in his words, “a hack-and-slash game is far more enjoyable when numerous items and gear are available.” Many assets were then ported from Final Fantasy XIV into Babylon’s Fall after undergoing visual changes to make them fit better into the shaping world of Plarium’s new game.

The Final Fantasy XIV assets will stay in Babylon’s Fall when it officially launches. So far, there is no narrative connection between the two games, so this asset exchange is merely a bit of game development trivia to be appreciated by Square Enix fans.